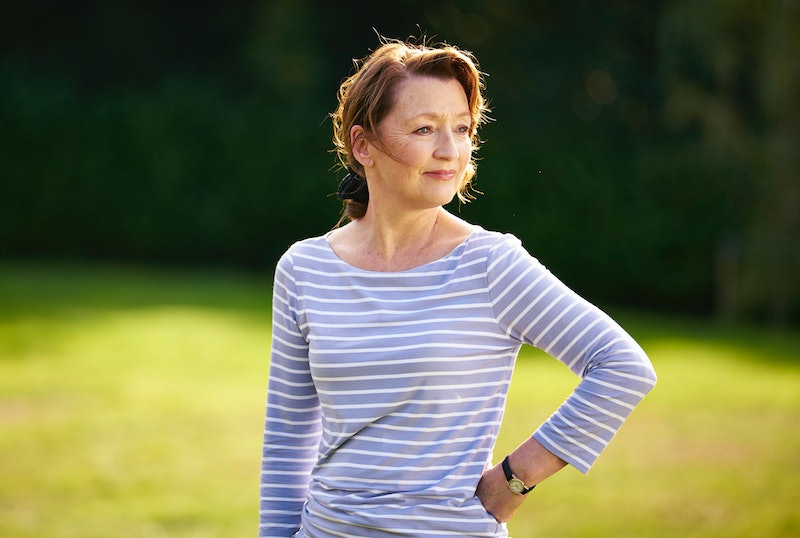 Hit BBC Two show Mum is back on our screens tonight for its third series. The show, which follows widow Cathy adjusting to life without her husband and developing new budding friendships, was hugely popular when it showed its first and second seasons. But what can we expect from series three, and who will be in the cast? Let's take a deep dive into the show, and find out where Mum was filmed.

Although it's unclear where series three has been filmed, it will play out over the course of a week at a luxurious holiday home the family are all staying at.

According to the Express (previous series have been at Cathy's house), Lesley Manville, who plays Cathy, said of the change in location : “When we knew that we'd be shooting this last series on location we just thought: ‘That’s it we're going on holiday!'”

The first two seasons of the show were set in Chingford, in North East London. However, the show's exteriors were actually filmed in Croxley Green in Hertfordshire, according to the BBC. The show's new episodes will begin airing tonight, and the series will consist of six parts. Unfortunately, this will actually be the last season for Mum, as Digital Spy reports. 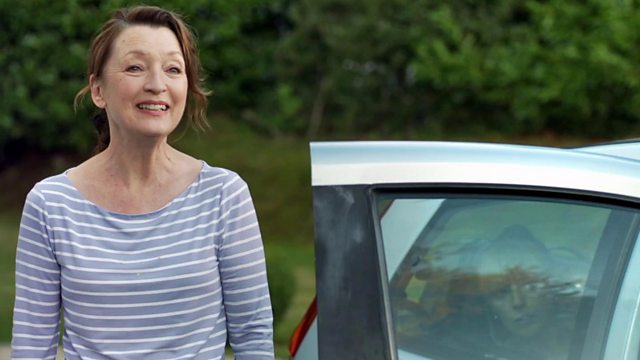 Lisa McGrillis, who plays Cathy's son Jason's girlfriend Kelly, shared the following tweet back in November 2018, announcing filming had ended for good: "With a lump in my throat and a heavy heart, [it's] impossible to believe that today is the last day EVER filming #Mum what a joy it has been and boy oh boy are you in for a treat."

A spokesperson for Big Talk, who produce the show, also confirmed to Chortle that "the new series will be the finale and transmission will be next year." Sob.

So what can we expect from the six new episodes? Well, Lesley Manville will of course be returning as Cathy, a widow trying to cope with the loss of her husband and move on, potentially with new love interest Michael (played by Peter Mullan). Sam Swainsbury will also be back as Jason, Cathy's son, along with Lisa McGrillis, who plays Jason's girlfriend. And finally, Cathy's parents-in-law will be played by Karl Johnson and Marlene Sidawa.

But what about the plot? Series 2 ended with Cathy finally admitting her feelings for Michael, who unveiled plans to move to Spain with his daughters. The two were last seen holding hands at a firework display, but who knows what will happen from there. The first episode of the new series sees Cathy and her family staying at a grand country home, after Pauline invites them all.

Mum starts 10 p.m., Wednesday 15 May, on BBC Two. It will then will air weekly. After the first episode finishes at 10.30 p.m tonight, the BBC will release all six episodes of Mum season three onto iPlayer as a boxset, so if you prefer to watch things all at once, you can do!