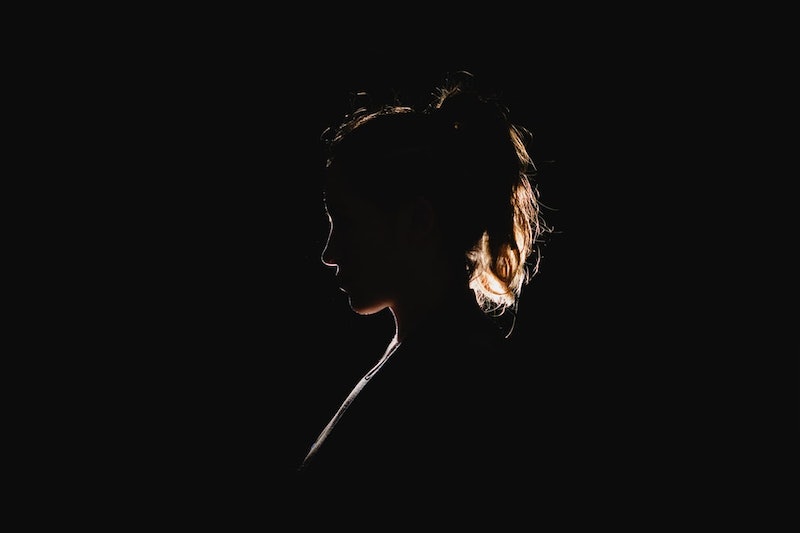 When Moose Mason made his debut on Riverdale last season, fans of the original comics may have noticed his longtime girlfriend, Midge, was nowhere to be found. But thanks to some heavy hinting from actor Emilija Baranac — and a new credit on her IMDb page — it seems all but confirmed the character will be popping up sometime soon. So, uh, who is she?

In the comics, Midge is mostly known for her volatile relationship with Moose. They love each other deeply, but can frequently be found in the throes of a jealous spat. Midge often attracts the attention of other men — especially Reggie, who repeatedly tries to woo her away — but Moose is possessive and often starts physical fights with anyone who dares to chat her up. Midge doesn't like this, but the two are nonetheless committed to one another, and despite Reggie's best attempts, she always ends up in the arms of Moose. She's also friends with Betty and Veronica, but those relationships aren't as fully explored.

It's unclear what Midge's dynamic with Moose will look like on Riverdale, but it will undoubtedly be quite different, as Moose's character has been considerably revamped. In the comics, he's a brutish but friendly football player who, though not the brightest, is good-natured at heart. In the series, he's similar only in stature, coming across as an obnoxious bro rather than a beloved lunkhead.

It wouldn't be surprising, then, if Midge were also given some modifications. Given that she was absent from Moose's side for the entirety of Season 1, it's safe to say they're not as inseparable as they were in the comics. And, more importantly, Moose has visibly been struggling to embrace his sexuality, as he's made it clear — at least privately — that he's bi-curious. Considering he's so intent on keeping his interest in Kevin a secret, it seems unlikely that he's been open about these feelings with Midge, which could spark tension in their relationship if she begins to catch wind of what he's been up to behind her back, if not break them up entirely. Who knows, maybe in Riverdale, Reggie actually has a chance with her.