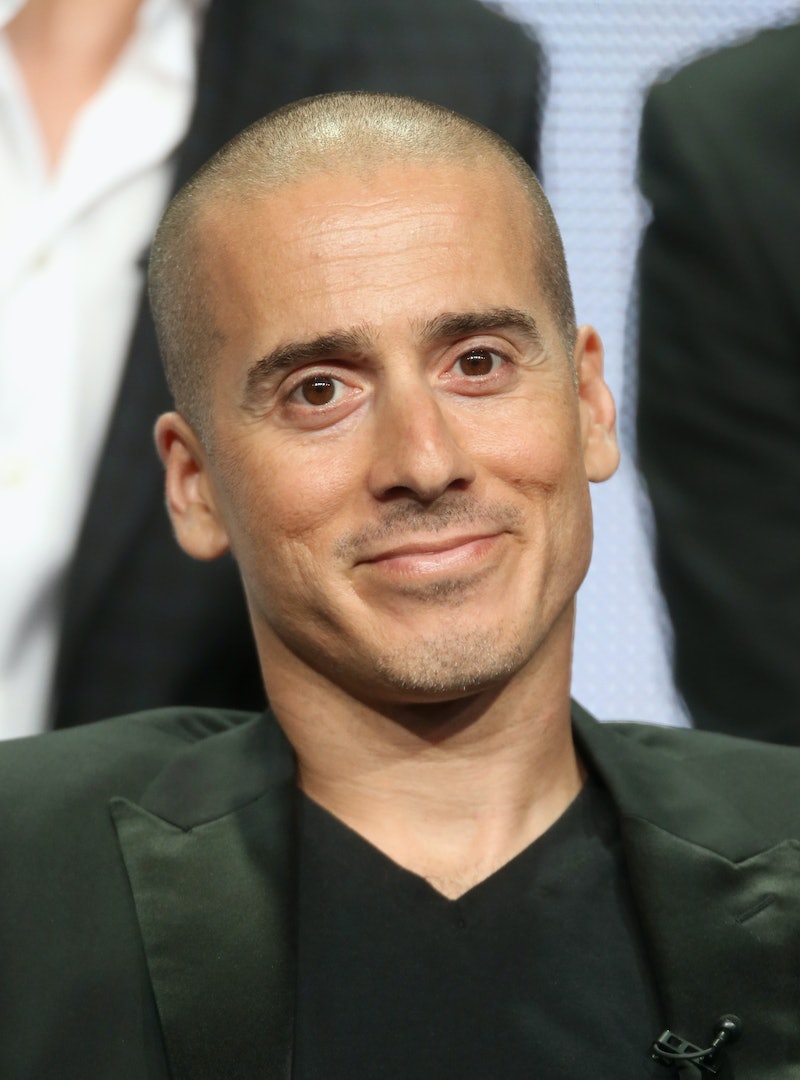 Oliver Queen may have dealt with threatening villains before, but in season 3 of Arrow, he'll have to deal with Richard Dragon. Oliver's new adversary is a master strategist and an extreme threat in hand-to-hand combat. To understand who Dragon is and what's motivated, let's examine his comic book origins.

Richard Dragon first appeared in comic panels back in the '70s. Known as one of the best martial artists in the world, Richard Drakunovski at various points in his life has been a vigilante, thief, and martial arts instructor. Originally growing up in the slums of St. Louis, after the death of his parents, he ends up living as a thief in Japan before he is taken in by the O-Sensei, who gives him his martial arts skills. Years later, he would end up teaching some notable superheroes including The Question, Huntress, and Oracle.

With the New 52 reboot in 2011 though, an entirely new character took up the identity of Richard Dragon — and he was no hero. His name is Ricardo Diaz Junior. That's the version of Dragon who is set to appear on Arrow and will be played by Kirk Acevedo whose other credits include Fringe, Dawn of the Planet of the Apes, and The Walking Dead.

Like how Drakunovski did with various heroes, he takes Diaz under his wing and tries to teach him everything he knows, including compassion. However, Diaz has hate in his heart after seeing his father humiliated by the Green Arrow. It turns out that he only trained with Drakunovski to get revenge.

Diaz Jr. ends up killing Drakunovski and takes on the identity of Dragon himself. Returning to his home of Seattle, he makes his presence known to Green Arrow and gives him an ultimatum that he would either leave, follow Dragon’s rules, or be killed. He then forms a group of villains called the Longbow Hunters aims at taking Green Lantern Down.

Of course, it’s likely that Dragon’s storyline on Arrow won’t simply rehash his storylines from the comics. According to Bleeding Cool, executive producer Marc Guggenheim confirmed three new villainsfor Season 6 at San Diego Comic-Con this year. Besides Richard Dragon, there's Cayden James (founder of Helix) and Anatoly Knyazev (a recurring character since season 2) for this season. He said that the three would work together. Since the new comic book version of Dragon sees him formulate The Longbow Hunters, it would stand to reason that this new team is the television equivalent of that same group.

In a season 6 sizzle reel the episodes to come, fans got a momentary glance at Dragon. Around the 1:30 mark, he’s shown holding some kind of vial. Could it be some kind of virus? Poison? That, we don’t know. But it can't possibly be good.

What we do know, however, is that it’s probably not going to be anything too fantastical. In an interview with Comicbook.com, Guggenheim said that, unlike some past seasons’ villains, Dragon is meant to be realistic. He said:

“You know, what I really like about our interpretation of Richard is, he’s very grounded … He’s not a flamboyant big bad, he doesn’t wear a costume, he really is a crimelord sort of in the Tobias Church model. For Tobias we only really saw him for about five episodes, so we were excited about the prospect of doing a cool, gritty crime lord, but for a longer period of time. We’ve never really done that on the show before, so it’s different.”

So, we know Dragon will be more subtle, realistic, and grounded than other villains in the Arrow universe. We know that he’s a crime lord looking to overtake Star City. What remains to be seen is just how he’ll try to take down the Green Arrow.