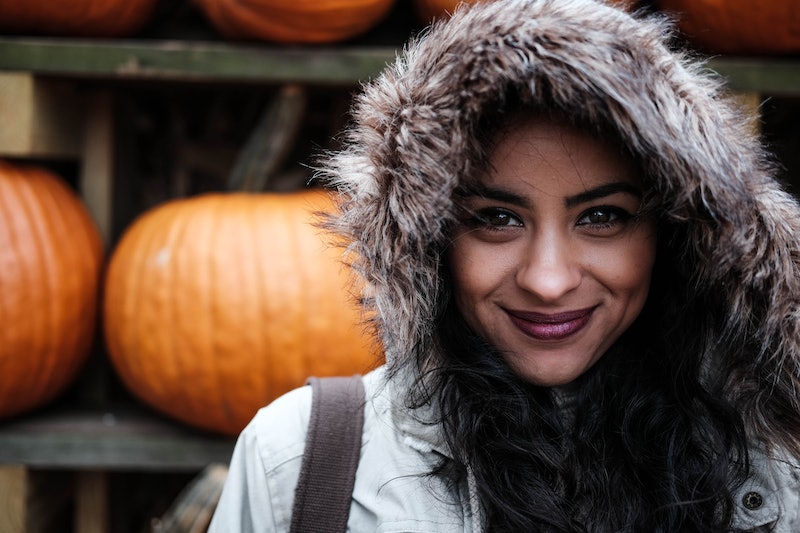 Has a stranger told you to smile lately? Or that you'd be "so much prettier" if you slapped a grin on your face? The fact that many men feel entitled to regulate women's smiles is not news — but the phenomenon was drawn into the limelight yet again last week, when President Trump singled out Caitríona Perry, the press bureau chief of RTÉ News, for her "beautiful smile" and told the Irish President that "I bet she treats you well."

It was a reminder that in our culture, a woman's smile is rarely allowed to be just a smile; it's often taken as a sign of submission, docility, agreeableness, cooperation, and/ or a lack of female anger and other "problematic" emotions.