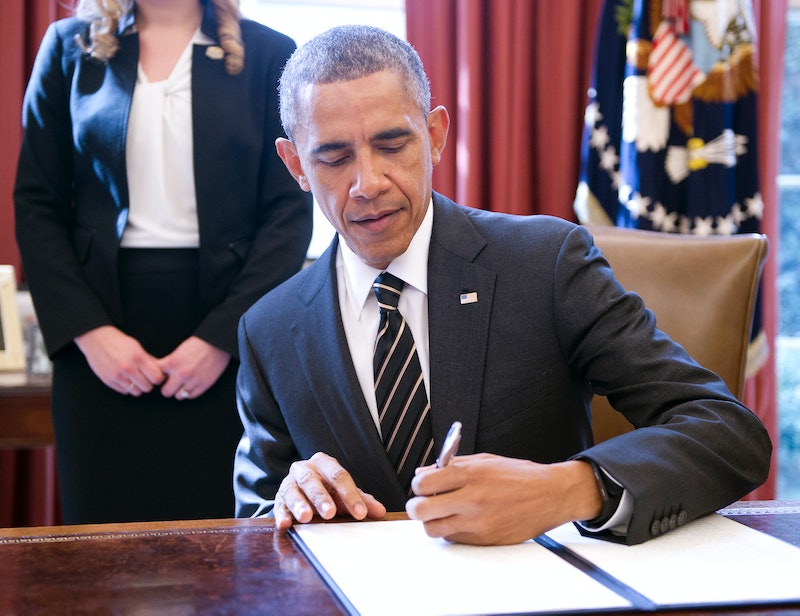 In the most literal sense, the world is not built for lefties. Right-handed people, myself included, are usually blissfully unaware of the struggles only left-handed people understand. When it comes to hand dominance, the world is wrapped around our right-handed fingers. I’d estimate I think about which hand is my dominant hand roughly zero percent of the day. This, however, is not the case for the ten percent of the population who are left-handed.

History has had a weird and contentious relationship with left-handed people. The crazy beliefs about lefties people have had throughout history range from assuming more criminals were left-handed to thinking they had a shorter life expectancy. The left hand being the “evil” hand is a ridiculous myth many of us have heard and unfortunately one not completely eradicated from our culture.

These stereotypes about lefties become significantly more sinister when you look at who they were used against throughout history. Because being left-handed was associated with women and “lower races”, these assumptions about the “evil hand” became assumed character traits of these racial and gender demographics. The logic went: the right-hand is better. Women and non-whites aren’t right-handed. Therefore, men and white people must be better. In addition to that being blatantly sexist and racist, it isn’t even statistically accurate as left-handedness is more common among men than women.

More like this
The 19 Best Tweets & Memes About Bisexual Awareness Week
By Lexi Inks
The Spiritual Meaning Of Angel Number 000, Explained
By Kristine Fellizar
Black Women's Equal Pay Day Highlights An Upsetting Problem
By Brandi Neal
This Psychological Effect Might Be Keeping You From Hitting Your Goals
By Lexi Inks
Get Even More From Bustle — Sign Up For The Newsletter