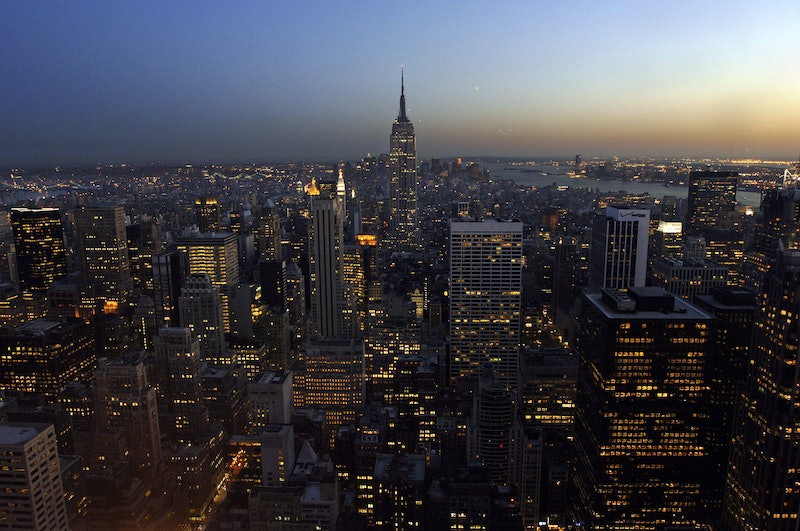 President Obama may call Hawaii home, but the birth of his political career — the beginning of the journey that would lead him all the way to the White House — was in the Windy City. So Chicago just might be the perfect place for Obama's farewell speech, putting in a clean bookend on the zenith of his public service.

On Jan. 2, Obama announced that he would be delivering a farewell address in Chicago on Jan. 10, less than two weeks before President-elect Donald Trump will assume the presidency. The speech, which is set for the evening, will be held at McCormick Place, a convention center overlooking Lake Michigan. According to The New York Times, Obama will use the speech as an opportunity to both thank and advise the public.

And there is no better place for Obama to thank the nation than in his adopted hometown. It was 200 miles from Chicago, in the state capital of Springfield, where Obama first announced his intentions to run for president in February 2007. It's the place that he first entered into the state Senate — the people of the 13th district of Illinois (which, at the time, extended to Chicago) gave him his first shot as an elected official. And that eventually led to his, as The New Yorker put it, "improbable, successful" election to the U.S. Senate, which cemented his hopes for national prominence and, eventually, the presidency.

In the '80s, shortly after graduating from Columbia University, Obama accepted a job as a community organizer in Chicago's South Side. He eventually left the job to attend law school at Harvard University, but he couldn't stay away from Chicago for too long. Upon his return after he completed his law degree, he met South Side native Michelle Obama, née Robinson, married her, and had two children. Eventually Obama secured a job at the civil rights law firm Miner, Barnhill and Galland and as a lecturer at the University of Chicago's law school.

Chicago, in other words, is intrinsic to Obama's legacy as both a politician and as a family man. It's no surprise, then, that he would choose to pay tribute to the city that helped shape him. That same city threw massive, historic celebrations to honor him as the first black president of the United States nearly a decade ago. And that same city was more than willing to claim him as a native son.