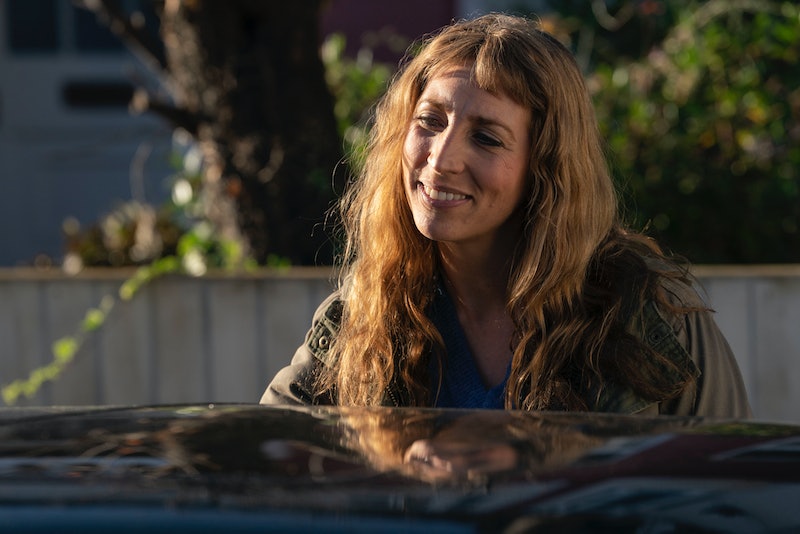 As upset as I am that Fleabag is no more, the show that filled its slot on BBC One has made me totally fall in love with Daisy Haggard's writing and acting style. 2019 is undoubtedly shaping out to be the year for women on TV (finally), so it's no surprise that I'm already wondering will Back To Life return for series two? I mean, surely I'm not the only one that's already grown attached to Miri Matteson over the span of six episodes, right?

I've reached out to Multitude Media for some insight into Back To Life's future, but they declined to comment. I also reached out to a representative at BBC Three who tells me that there's "no news at this stage". While that may be the case, a second series does look quite promising thanks to the positive reception that the show has received since it was first made available on BBC iPlayer (and subsequently broadcast on BBC One).

Described by The Guardian as a "word-of-mouth hit", show creator and actor Daisy Haggard recently told the newspaper that she's "really happy" at the way in which Back To Life has been received, especially since she created, co-wrote (with Laura Solon), and stars in the series. "Putting yourself out there is quite frightening so it's lovely when it strikes a chord," she said. "People have been recommending the show on social media, then their friends have liked it." When asked about the possibility of the show continuing, the actor replied that while there's been "no word yet" the team would "love to [do a second series" as they "know where to do go with the story, if we're so lucky."

Haggard also mentioned this possibility in an interview with the Evening Standard. "I hope so," the actor said. "We have a lot of ideas." She also spoke about how she'll be taking a couple months off to spend time with her family. "Having kids makes you clear about what you want to do. I used to lie around in pants for ages complaining about not achieving," she explained. "Now if I have a spare hour I'll work my arse off. And if you are absent working, the job must be worth it."

While the future of Back To Life may somewhat uncertain, you'll be able to see Haggard back on television fairly soon as she's starring alongside Martin Freeman in a new Sky comedy Breeders that's set to air in 2020 on Sky One. "Me and Martin Freeman play a married couple with two children. It's written by Simon Blackwell [The Thick Of It, Veep] and it's about the exhausting, frustrating reality of life with kids," she told The Guardian. "It's funny, clever and I get to have my own fringe. Martin's brilliant to work with. You have to up your game next to him." Yep, I'm totally sold already.

And if a year is too long to wait for Breeders, at least the entire box set for Back To Life is currently available on BBC iPlayer. Score.