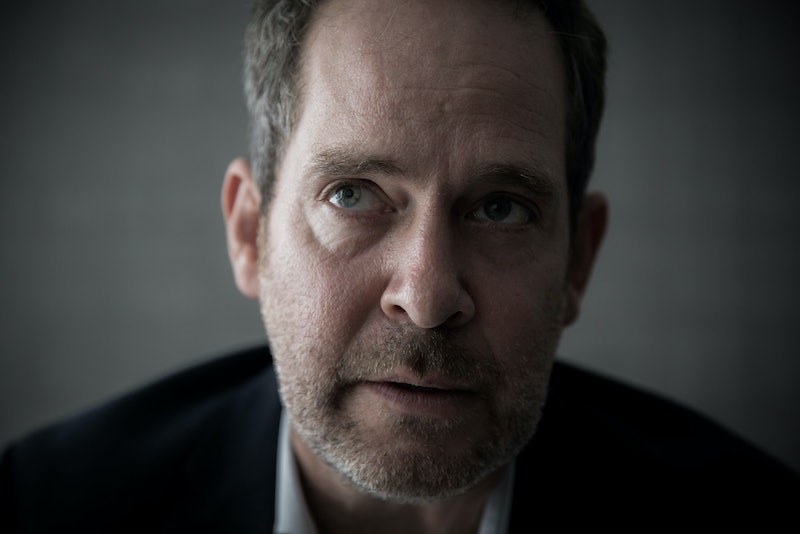 When BBC One revealed that they would be creating a spin-off to The Missing, the intense 2014 anthology series about missing children, I braced myself for some more high octane intensity. And Baptiste delivered. The series offered plenty of twists and turns, and left us with more questions than an episode of University Challenge. Ever since it finished, we've been left wishing and wondering about whether Baptiste would return for season two, and, thank god, now we have our answers.

The Missing's Julien Baptiste, as played by Tchéky Karyo, reprised his role when he returned to the screen in early 2019 as one of TV's steeliest detectives. In Baptiste, he finds himself being sworn into investigate the disappearance of a sex worker in Amsterdam, and the first season concluded with an electric finale on March 24, 2019.

According to Baptise's writers, the spin-off drama was a way to say goodbye to a beloved character from The Missing. Speaking to the Radio Times in February 2019, Harry and Jack Williams, aka the two brothers behind Two Brothers, the production company, said that, if they ever do air a third season of The Missing (touch wood), it won't include Detective Baptiste. "The Missing was about the missing period of time between these events and losing someone and finding them. I think we sort of hemmed ourselves in time-wise," they reasoned.

Because of the constraints involved, the brother duo have said that, if they were to continue with the The Missing, "it would be a brand new story and world.” But does that mean viewers will never get to see Baptiste's lead on TV again, in any kind of capacity?

Well, I'm am very happy to announce that we will see Detective Baptiste on our screens again. Phewf. Two Brothers has officially announced they will begin filming Baptiste season two soon. Hallelujah.

However, as Digital Spy states, the BBC has not yet officially recommissioned the show, so we don't have a solid timeline on when we will be seeing Baptiste season two on our screens. Right now, all signs suggests sometime in early 2021. Watch this space.

Editor’s Note: This article has been updated to reflect the announcement from Two Brothers that Baptiste season two would begin filming soon.

This article was originally published on March 24, 2019