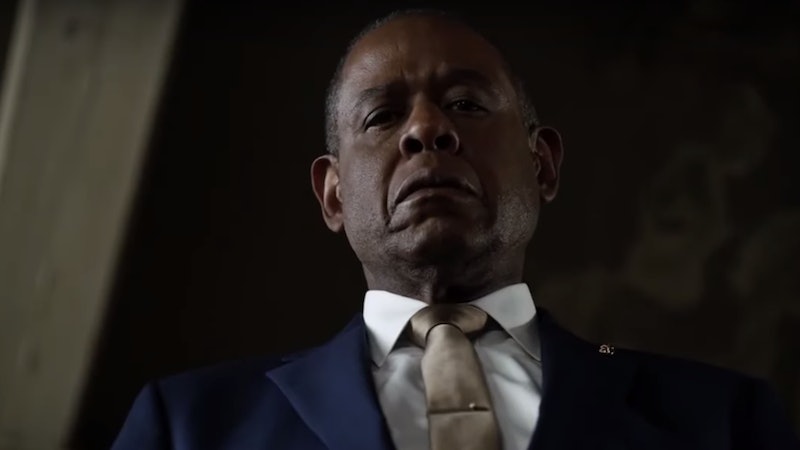 When you have Academy Award-winning talent like Forest Whitaker on a television show, you're going to want him to stick around your TV screen. That's why the odds of seeing Epix's freshman series, Godfather of Harlem, return for Season 2 may be higher than you realize. Though the network has yet to renew the gritty crime drama for another installment, that doesn't mean it can't happen in the weeks (or months) to come, especially since the first season is only just wrapping up with a Season 1 finale on Dec. 1.

Update: Godfather of Harlem has been renewed for Season 2, according to The Hollywood Reporter.

Earlier: Godfather of Harlem centers around Whitaker's character, Bumpy Johnson, an infamous, real-life crime boss who returns home in the early 1960s after serving a 10-year stint in Alcatraz only to find that his old neighborhood is now under new management by the Italian mob. But Bumpy has no intention of going down with a fight. Determined to bring Harlem back under his control, he decides to form alliances with Civil Rights leaders to help bring himself back into a position of power.

It'd be easy to initially write Bumpy off as just another evil crime lord who cares for nothing but money and greed. However, he's also a family man with a moral code of his own.

This isn't the only time Bumpy's complicated history has been played out on screen. In fact, Godfather of Harlem serves as a prequel, of sorts, to the 2007 film American Gangster, which indicates there's still plenty of story to be told in future seasons. Not only that, but reviews of the series have been generally positive, with GoldDerby.com going so far as to suggest it could end up being the next Sopranos and Boardwalk Empire in regards to popularity, and even awards.

“This is the education of Bumpy Johnson,” co-creator Chris Brancato told Variety in an interview back in October. “What interested us most was the idea that what we would do through the show was explore the collision of crime and civil rights in early-’60s Harlem with an eye towards contemporary themes like police brutality, drug addiction, gang warfare, the situation in the ghetto.”

That description alone offers up quite a bit of ground to cover, with more than enough to provide fodder for a Season 2.

This article was originally published on November 29, 2019