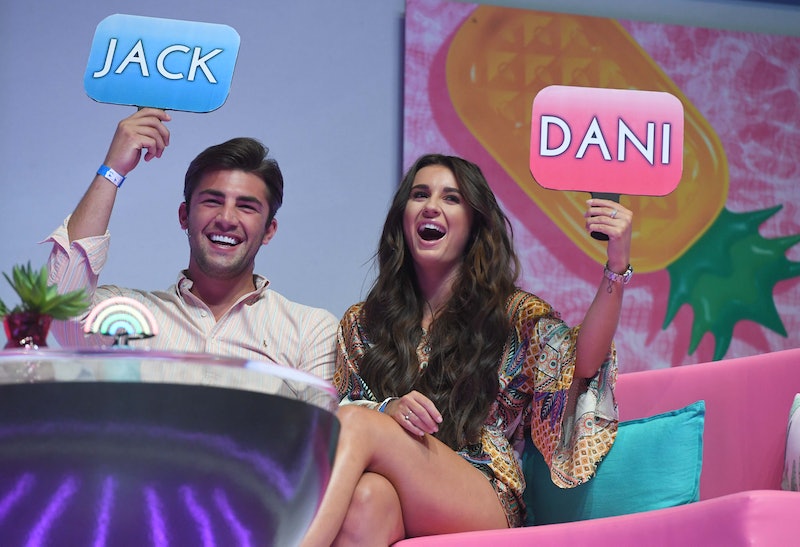 The temperature is getting warmer, the days are getting longer and it's almost time for our summer to be completely taken over by ITV. Yep, you guessed it, Love Island will be back on our screens very soon. In just a couple our weeks our nights will begin with "previously on Love Island" in Iain Stirling's familiar Scottish tone. The new series will begin on Monday June 3 and the new couples will fight it out to be the 2019 King and Queen of the villa, but will Love Island 2019 be on Hulu?

Good news for Love Island fans across the pond, although all the series were pulled from Neflix, they are all available on Hulu right now. That's right. So you can marathon all the episodes before the new season starts. According to Deadline, season four will be available on Hulu too and U.S. audiences needn't worry about a lengthy delay because the deal means "the streaming platform picked up the first three seasons as well as a day-and-date release for Season 4." So fans across the pond will be able to see whether the contestants are each others "types on paper" as soon as the drama unfolds. How good is that?!

But there is some even better news for U.S. Love Island fans. Over the years, Love Island have expanded to become a global franchise with new commissions in Australia, Germany and Sweden, according to the Evening Standard, and now CBS have confirmed that there will be a Love Island USA.

According to the CBS press release:

"As the buzziest reality show in the UK, Love Island has won the hearts of viewers across the pond as well as around the world, creating appointment viewing and fanfare for audiences everywhere. We are thrilled to bring our version of this cultural phenomenon to CBS."

More Love Island? Gosh, our summer really will never be the same. While the UK contestants get the chance to spend their summer in a Spanish villa, Entertainment Tonight reports that the U.S. contestants will jet off to Fiji. Sounds like the perfect summer if you ask me. The U.S. version of the show will premiere on July 9, so not too long away.

Back in blighty, the lead up to the show is well underway after ITV confirmed the start date of Monday June 3 using the hashtag "Day Dot is coming". According to Radio Times filming began for the new season in April and while no one has yet been confirmed for the new season, people have been rumoured to be entering the villa. Metro have reported the latest rumoured contestant is Jada Sezer a plus sized model and mental health campaigner. In previous seasons, Love Island has seriously lacked diversity so this is definitely a step in the right direction for body inclusivity and, to be honest, I'm here for it.

If you've had a last-minute change of heart and decided that you fancy being on the upcoming series, you're in luck, because the applications are still open. If I'm honest, I kind of fancy the summer in a Spanish villa...