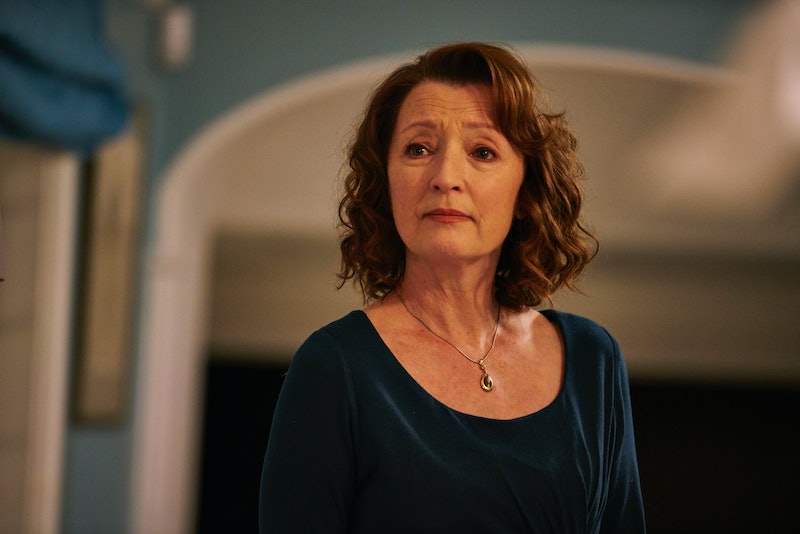 The BBC is often described as the home of comedy — and rightly so IMO. But staying at the forefront of comedy isn't easy work. Especially in a time when attitudes and tastes are constantly changing. However, one of there most popular shows of late, Mum, has been an absolute smash hit, and proves that sitcoms have still got it. As its third series is about to kick off though, people are wondering will Mum return for a series 4?

Well folks I will not beat around the bush, it's a definite no that front, and this series will mark a fond farewell to the award winning comedy. I know, don't cry.

The show has become a massive hit and comes from the mind of Stefan Golaszewski, who is also responsible for hit sitcom Him And Her. Mum is all about a woman in her 50s, and those closest to her, dealing with the loss of her husband. Each episode represents a new month on from the death, allowing us to have a monthly update on what is going on with our protagonist Cathy. Most notable, however, is the blossoming and changing relationship between her and her life-long friend Michael.

Not only has the show been an absolute joy to watch, but seemingly the cast have hugely enjoyed the experience as well. Lisa McGrillis, who plays daughter in law Kelly, took to her Twitter account to share her sadness that it's over. "With a lump in my throat and a heavy heart, Its impossible to believe that today is the Last day EVER filming #Mum what a joy it has been and boy oh boy are you in for a treat," she wrote.

The show has been pretty groundbreaking in terms of the representation of women over a certain age who often get forgotten, especially when it comes to romantic roles. This is something that has often irked Golaszewski throughout the years, and something he has diligently rallied against throughout his career.

Speaking to the BBC, Golaszewski said:

"One of the ideas behind Mum was that I think the way TV — and society generally — presents and regards women over a certain age didn't seem truthful. I wanted to look at someone who's reaching a stage in life where our culture would probably regard them as washed up. But why should they be?"

Not only did he want Mum to be a more realistic portrayal of older women, but also a more accurate insight into the intricacies of falling in love. Golaszewski continued to the BBC:

"Whenever you watch a film or a drama, the truth is often short-changed essentially for the sake of plot. On screen people fall in love incredibly easily and incredibly quickly. Actually it's terribly difficult. But I'm interested in the minutiae of falling in love: I wanted to watch it happen in a glacial way."

The relationship between Cathy and Michael has been super glacial and very low key, despite the obvious and deep love and affection that they share. Not since Moonlighting has a will-they-won't-they situation caused such hysteria. But guys, will Cathy and Michael get their happy ending? Will they ignore initial misgivings from those closest to them and just go for it? Well, speaking to the Guardian, Golaszewski was pretty tight lipped about the outcome of this relationship, but also kind of hinted that there will be a happy ending:

"I would never cheat the audience. The way I picture it is as a person who comes in after a hard day at work and wants to feel something. That’s why they put the telly on and that’s what we need to provide."

OK guys, that looks pretty good for Cathy and Michael. If you want to find out how it all ends, the third series will kick off shortly. For those in need of a catch up, the previous series are all available on BBC iPlayer.