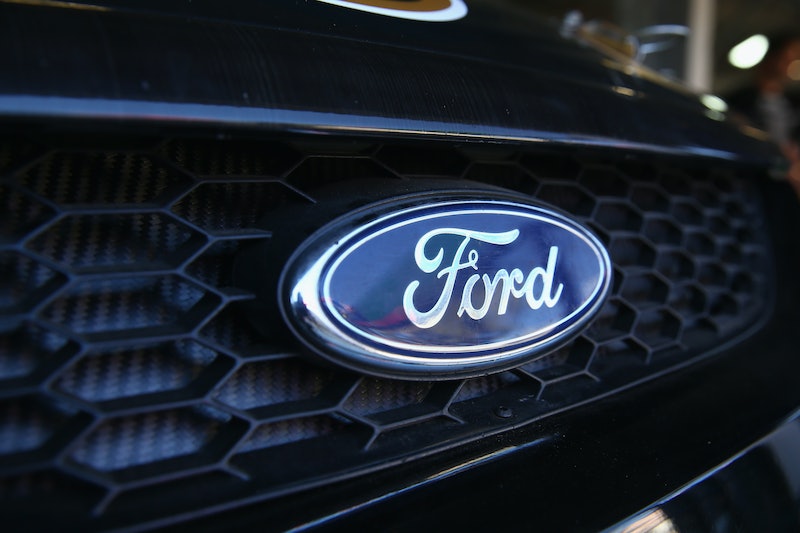 With a particular emphasis on the role of Michigan manufacturing jobs departing to America's south-of-the-border neighbor, Donald Trump's bombastic promises to punish companies follow suit. But, sympathies for the American worker notwithstanding, there's something worth remembering: Workers in Mexico want jobs, too, and Ford's decision to cancel its new factory there has burned them.

Whatever you think of globalization and many of its perils ― companies swapping higher-paying jobs in one country for lower-paying, sometimes downright exploitative ones in others, for example ― it's worth considering whether someone is more deserving of employment by dint of having been born in the United States.

Because that's a question the Mexican workers who were banking on Ford's new plant opening have been left to ponder right now. As the Chicago Tribune reported this week, a gloomy mood now surrounds the defunct site of what was going to be the new Ford plant. And it's clear, despite Ford's claims to the contrary, that the people who're losing out economically have decided exactly who to blame. As a security guard for the construction site told the Tribune: "It was on orders of Mr. Trump."

As State Economic Development Secretary Gustavo Puente Orozco told the Tribune, the cancelled factory ― which would have reportedly brought with it as many as 2,800 jobs ― was final and uncompromising, with Ford CEO Mark Fields citing market forces, not the incoming American president, as the culprit:

They told us that it was a market issue — the issue that the Ford Focus that was the vehicle they thought to build, this light vehicle they planned to build in San Luis Potosi, they say the demand had dropped.

Although the motivating factors are extremely difficult to assess from an outsider's perspective, countless observers assumed that Ford's decision was at least to some extent ― even if not a decisive extent ― a reaction to Trump's notorious tough talk on Twitter.

Specifically, prior to Ford scuttling their Mexico plans and announcing new investments and employment in Michigan, the President-elect sent a tweet threatening heavy border taxes against General Motors for selling Mexican-manufactured cars in the United States.

The upshot is that thousands of would-be workers in Mexico are now out of jobs. This is surely frustrating for them on a personal level, isolated from the political players involved, and it's important to remember that the economic anxieties of people in Mexico are no less pressing or urgent than those of people in the American midwest. But it also figures to be uniquely inflaming given Trump's involvement, who mounted one of the most aggressively anti-Mexico political campaigns in modern American political history.

In short, there's no harm in feeling happy for the Michigan workers who now feel renewed hope and stability with the announcement of new Ford jobs coming to town. But that shouldn't blind us to the cost that Trump's "America First" economic ethos may have on public opinion of the U.S. in foreign lands, and the literals costs to the foreign workers who stand to lose out as a result. After all, people are people, no matter where they're born, or where they live.