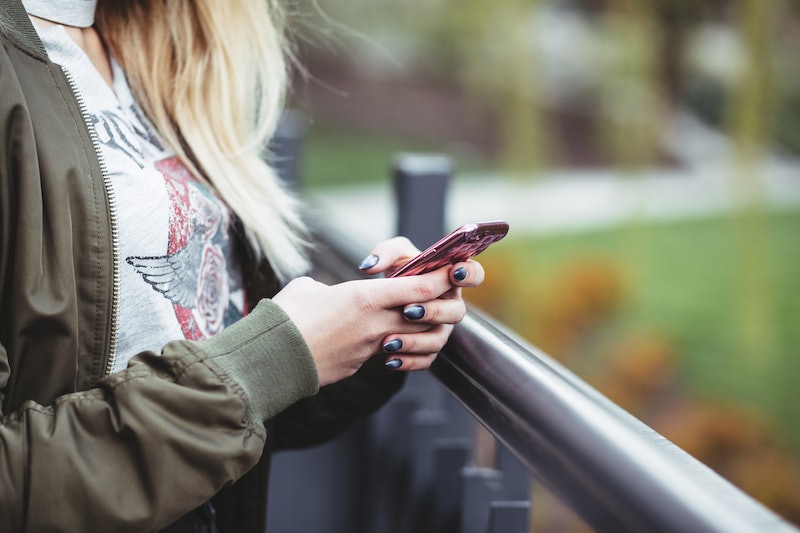 In the spirit of World Emoji Day this Jul. 17, I've rounded up a few World Emoji Day quotes that talk about the humor, technology, and social awareness of texting in today's day and age. Chances are, you've used at least one emoji once in your life, if not a couple thousand. These quotes talk about how something as short as a text can convey so much information, and then some. There are even a few quotes in here that focus in on the generational differences between those who grew up with emojis and texting and those who did not. Interesting stuff, to say the least.

Texting truly has changed the way we interact with each other, and there are definitely some pros and some cons to that statement. Emojis, in particular, seem to cause people to either have a love or hate relationship with them. They manage to say everything in their emotions (how many times have you used the thumbs up or laughing so hard to be crying face today?). On the flip side, they can be an easy way out of actually thinking up something thoughtful to say. Not sure which direction to go with your future texting? Maybe these quotes will inspire you to either quit texting so much or pick up the habit at full speed!

1. "'LOL' is one of several texting expressions that convey nuance in a system where you don't have the voice and face to do it the way you normally would." — John McWhorter

2. "The poem is a form of texting... it's the original text. It's a perfecting of a feeling in language - it's a way of saying more with less, just as texting is." — Carol Ann Duffy

3. "Most single people I know, myself included, have a difficult time even meeting up with the people they like, be it busy schedules, texting games, or whatever." — Aziz Ansari

4. "Today's kids aren't taking up arms against their parents; they're too busy texting them." — Nancy Gibbs

6. "No sooner my kids leave their friends than they start texting them. And it's all in code in a language I totally don't understand." — Bill Engvall