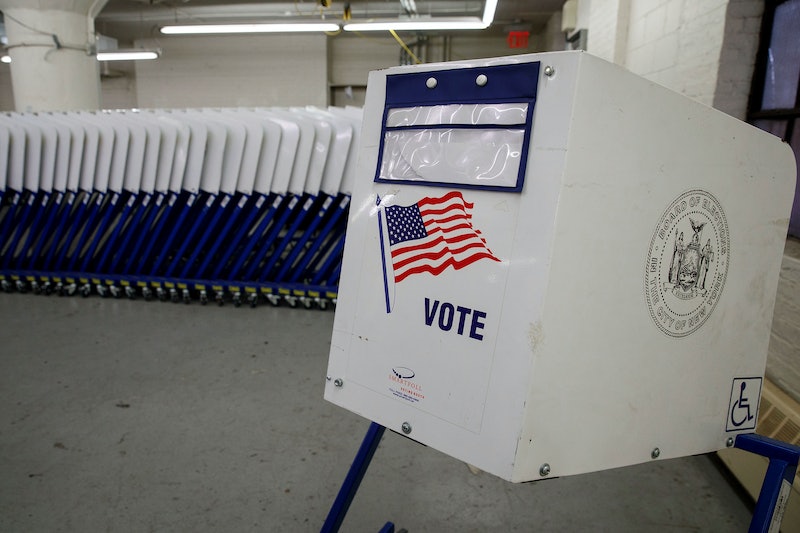 Once again, all eyes are on elector-heavy Florida. To be elected president of the United States, a candidate must earn 270 electoral votes. California has the most with 55, followed by Texas, Florida, and New York, which carry a whopping 38, 29, and 29 electoral votes, respectively. Why does Florida have so many electoral votes?

Ultimately, winning the Sunshine State is a big stepping stone on the road to the White House. President Obama carried the state in 2008 and 2012, followed by President Trump in the 2016 election. If Trump wins reelection in 2020, he will likely need to carry the state again — or else pick up new electoral votes elsewhere.

Since Florida is one of the most populated states in the country, it naturally has more electoral votes, and a more significant impact on the election. Other populous states tend to strongly favor Democrats or Republicans (e.g., California, New York). As a swing state, Florida is unusual in that way, and its 29 electoral votes are a political magic number.

This article was originally published on November 9, 2016