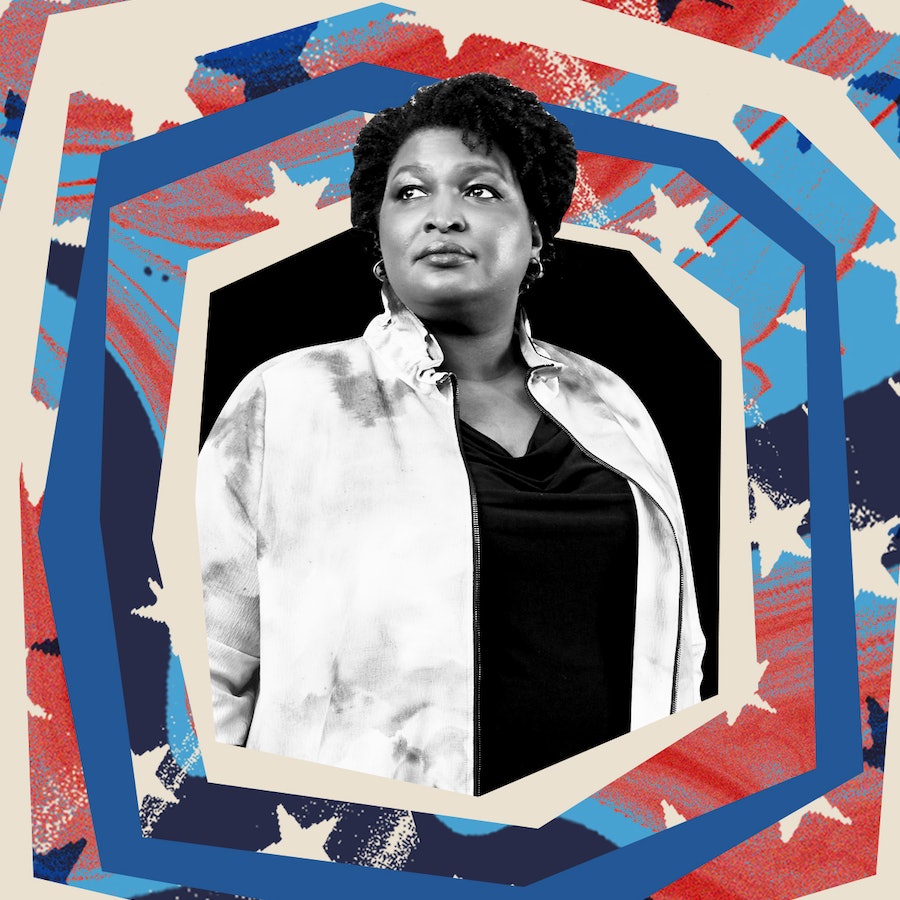 A few days after white supremacists ambushed the Capitol, one of my good friends posted an old recording of Elaine Brown, former leader of the Black Panthers, singing at a piano. I had been a fan of Brown’s activism for decades but was last-week-years-old when I learned she is a singer-songwriter, and the lyrics to “Seize the Time,” the title track off her 1969 album, felt like the indictment of racists and the country that I needed in 2021: “You worry about liberty because you've been denied / Well, I think that you're mistaken or then, you must have lied. / 'Cause you do not act like those who care, you've never even fought / For the liberty you claim to lack.”

Scrolling through articles about the 1969 studio recordings, I noticed a critic compared the sound of Brown’s singing to that of Edith Piaf. I held my hand to my heart; the voice of Elaine Brown, much like Piaf’s, conjures in me a feeling both patriotic and soft. Listening to Brown play piano with the ardor of Nina Simone while she sings of civil rights and Black love reminded me of the woman we were supposed to spend last week talking about, Stacey Abrams.

In addition to being the architect of Democrats’ Senate-flipping strategy, Abrams is a fiction writer. A romance novelist, to be exact. I know much of the reason I’m so big on that is because I’m a writer myself, but another reason I stan Abrams’ chick-lit career is how infrequently we get to talk about powerhouse Black women who express themselves in deeply feminine art forms, or about the relationship between art and organizing.

Abrams talked about the parallels between good storytelling and good leadership in a 2018 interview with The Washington Post. “Effective storytelling,” she says, takes us into “a life that is both familiar and foreign” and “makes space for others to feel empowered to tell their stories… “Leadership requires the ability to engage and to create empathy for communities with disparate needs and ideas.” It’s obvious how this played out in Georgia in 2020: Abrams understood the potential of unlikely voters and empowered existing grassroots organizers, creating an infrastructure that could be reactivated. This vision helped secure Democrat wins for Joe Biden’s presidency and the two runoff election Georgia Senate seats.

One reason I stan Abrams’ chick-lit career is how infrequently we get to talk about powerhouse Black women who express themselves in deeply feminine art forms, or about the relationship between art and organizing.

Again, I’m biased, but I think the realization of Abrams’ 10-year plan to turn staunchly-red Georgia a shade of Democratic blue is as much a feat of imagination as it is of leadership. In fiction writing, imagination creates empathy. Like organizing, writing fiction requires that you get to know people intimately. That you imagine things of them that they may not yet have seen in themselves. That you listen to your characters, and that you play through all the possible scenarios in which they will fail and come up with the most creative resolution for those troubles. Writing is also a way of seeing people, including the ones you care about, through hard times and envisioning them in a better world. I see this in Abrams’ suspenseful romances, which center intelligent, grounded leading ladies who find themselves grappling with a life just outside of justice because they are Black. (Through her novels, Abrams has said, she sought to show herself and the world that Black women could be just “as adventurous and attractive as any white woman.”) Her characters understand that if there is to be a place for them in an American plotline, they will have to forge it themselves.

This is also true of Abrams herself, but because Americans, white people in particular, are so used to marginalizing Black women, even in their successes, a lot of the talk surrounding Abrams positions her as some kind of mythic superhero, as proof that "Black women are saving America," and a bunch of other off-color praise that fetishizes Abrams as a “mammy”-style savior or a “magical Negro.” As a pulp fiction author and a pop culture lover, Abrams takes white liberals’ desire to rebrand her as a superhero in stride, which I appreciate. After all, a self-proclaimed "deep nerd" with hot takes on Buffy and Deep Space Nine understands what it’s like to fangirl. But over and over, Stacey Abrams reminds us that she is perfectly normal. “There’s something about the commonness of my story that resonates,” she says in a 2019 Vogue interview, “the averageness… and not in a bad way, people can see themselves in me.” There is nothing supernatural about Black women seeing an America in which they are the main characters — its leaders — and actualizing it.