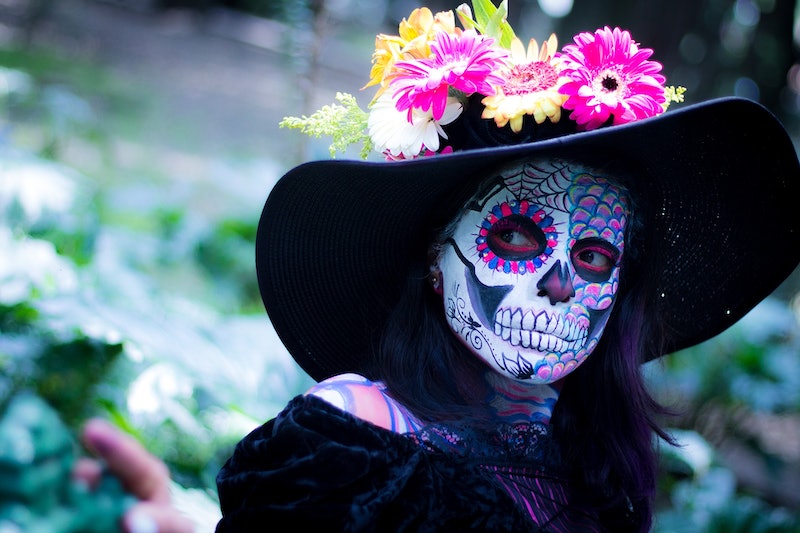 Halloween is around the corner and excitement is brewing, even during quarantine. But before you stock up on face paint and plastic accessories, let's establish one rule this year: Don't wear racist Halloween costumes.

Look, ideally this would go without saying. And yet, every year someone makes the ill decision to choose a racist outfit. No matter how prevalent it is, it's not OK to mock or belittle other people's cultures no matter the holiday.

And blackface isn't the only offense. Even if you know enough not to try to change your skin color for Halloween (unless it's to become a mystical creature like a Smurf, and that's basically it), there are a lot of Halloween costumes you might think are fun or inoffensive, but are actually racist.

That said, here are a couple of general guidelines to help you not be racist this Halloween.

Broadly, dressing up as an entire people instead of a specific person is a bad idea. If you do go as a specific person, avoid figures of religious or cultural significance to a particular group to which you do not belong.

Finally, it's just not that hard to do two minutes of research to determine whether or not your costume is racist. It's easy, fast, and worth it to avoid offending those around you and embarrassing yourself. So, that being said, here are some costumes you may not think are racist, but that you should absolutely not wear this year.