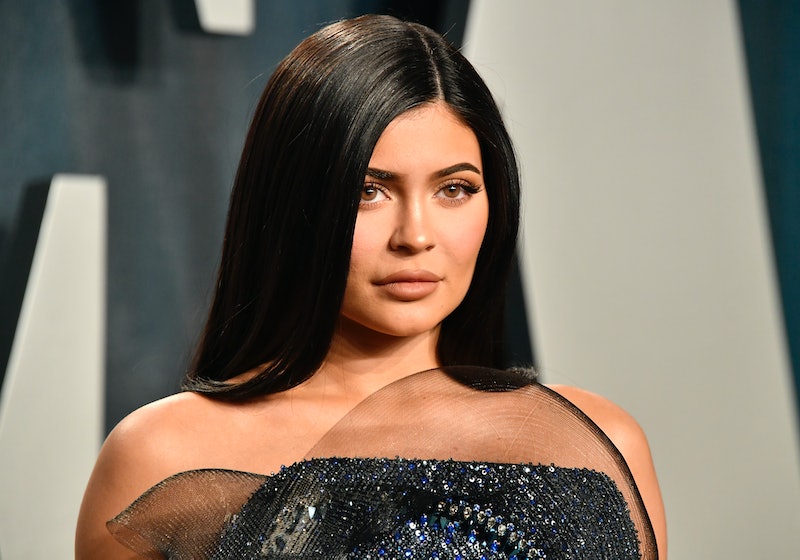 Designer Michael Costello called out Kylie Jenner for only tagging major designers’ names on her Instagram posts, but his comments quickly snowballed into a public social media feud between him and Vanderpump Rules star Lala Kent.

On Thursday, Jenner posted on Instagram to thank Balmain designer Olivier Rousteing for designing a dress for her birthday, writing, “Thank you my love @olivierousteing for the most perfect bday dress.”

In the comments, Costello responded, “Thank you for the perfect bday dress. And thank you to the no name designers who work tirelessly around the clock on custom looks who she won’t tag, mention or @ . . . Unless it’s paid,” adding, “And thank you to the glam team who always gets tagged no matter what. (this post has nothing to do with me as Kylie only wears something from me once a year and I’m lucky if I get a decent pic to post. No shade to any of her team who styles her and no shame to the glam team. Even though we know you can not wait to unfollow me and drag me for filth!”

Jenner has not yet commented publicly on the matter. But that didn’t stop Lala Kent from chiming in, accusing Costello of refusing to dress her because her fame is not at the Jenner/Kardashian level.

On the same post, Kent shared, “I trolled Kylie’s gram and found this. What a clown. This dude. I literally blew him up to make my custom wedding dress - he would have gotten all the ‘tags & @’s’ he’s talking about. But I never heard back from him… why? Because I’m not ‘big enough.’ So cool out, Costello-you do the same s–t.”

This is not the first time that Jenner has been accused of favoring top designers, whether she’s gifted a look in exchange for mentions or specifically being paid for an #ad. That said, she’s certainly not the only celebrity doing so, as it has become a huge problem that the industry is facing with influencers and cash flow. The line between sponsored and organic content has been blurred beyond recognition — and it's fair for designers and followers to call it out.

That said, it'd be great for lesser-known celebrities to get the opportunity to work with major designers as well, regardless of their status or size. The celebrity fashion economy clearly has room to evolve, and there's no time like the present.