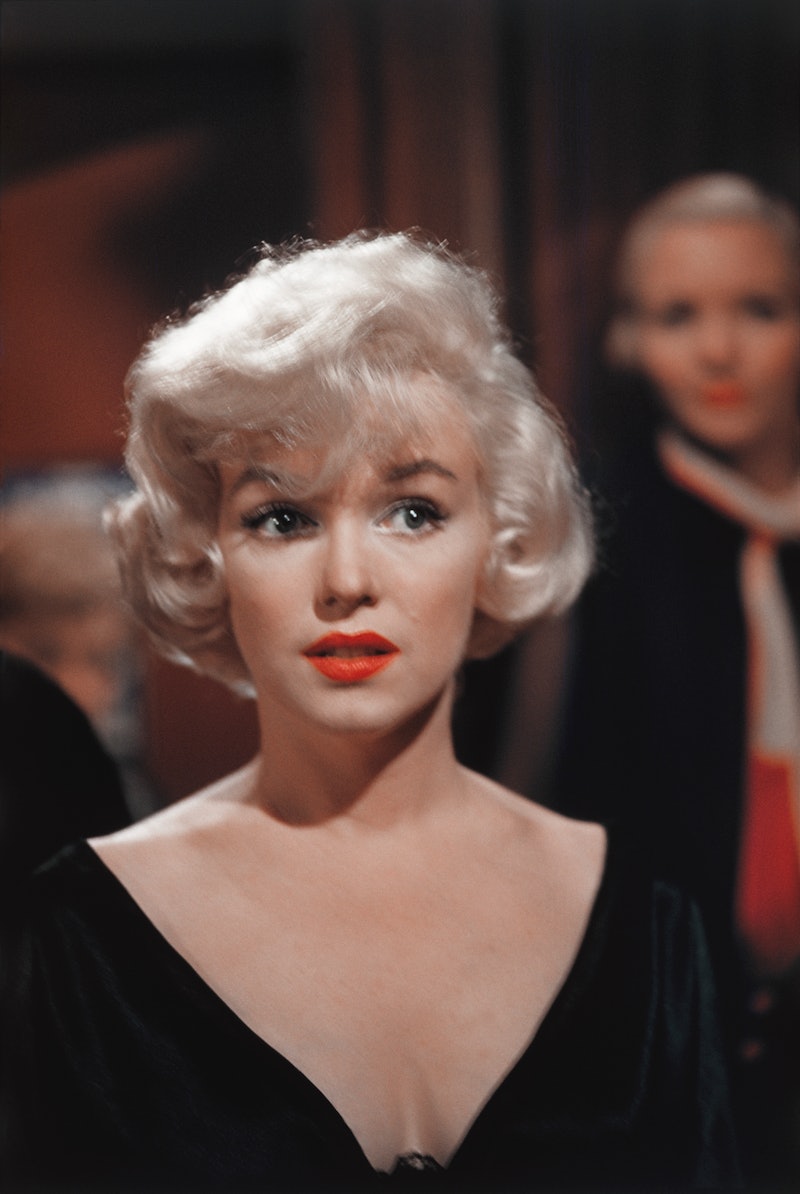 To say 2022 has seen a Marilyn Monroe renaissance in popular culture would be an understatement. Netflix alone has two pieces of content on the actor in store for this year. One, a documentary on her mysterious death that came out in April and another, a film adaptation of Blonde, a book on Monroe’s life by author Joyce Carol Oates. That’s without mentioning the controversy Kim Kardashian caused when she wore Monroe’s iconic crystal-studded gown to the Met Gala in May this year.

Now the blonde bombshell’s makeup hacks are taking over TikToks. Despite the fact that young people might think of Love Island rather than Gentlemen Prefer Blondes when they hear the word ‘bombshell’ Monroe is still making her presence felt on the platform. As of July 28, #MarilynMonroeMakeup has over 5.1 million views on TikTok, mostly thanks to content creators sharing the actor’s eyelash hack.

In the TikTok video, he starts by drawing a tiny wing from his lower lash line using a neutral liner to mimic a shadow. He then fills the gap between the wing and his top lashes using a nude colour. The technique instantly opens up the eyes and makes lashes look fuller. For a final touch and some extra impact, he adds mascara to the lower lashes.

Forget the beauty battle between siren eyes and doe eyes that had taken over TikTok in the last few weeks. It’s all about this game-changing hack.