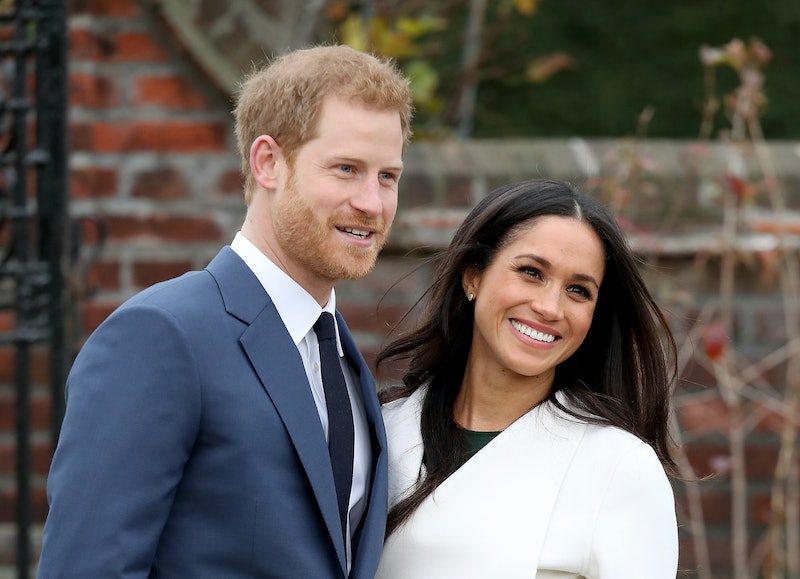 On Valentine’s Day 2021, Prince Harry and Meghan Markle announced to the world that they're expecting their second child. Posted to Instagram was a black and white photo of the couple with Markle laying her head back on her husband’s lap. It was taken by Misan Harriman, a friend of the duo. Meghan Markle's pregnancy announcement dress was the talk of social media as well. She wore a sleeveless maxi dress that felt effortless and polished at the same time.

The dress in question was actually designed especially for Markle by Carolina Herrera’s Wes Gordon when she was first pregnant with Archie more than two years ago. So, even though Archie is not pictured in the announcement, he is there in spirit.

Not only that, Markle's dress sends an important message about sustainability, according to the designer. "I made [the dress] for her when she was pregnant with Archie, so almost two years ago. There's a reality, it's 2021, and we have a world to save, right? This is an undeniable crisis, and everyone has to do their part," Wes Gordon said in an interview with The Telegraph. "At Herrera, we're committed to pursuing sustainable fabrics. But the number one thing that someone can do for sustainability is hold on to those pieces you buy and use them for a longer amount of time. That's why I think what Meghan did is such a powerful message."

Not only does Markle hold onto pieces and rewear them, she's a noted fan of this designer in particular. The flowing blue maxi she chose in Morocco in 2019 was created by Gordon, as was the floral dress she slipped into to celebrate the wedding of Celia McCorquodale, so it’s clear that her love of Gordon’s designs run deep. And it's safe to say there will be many repeat appearances from the brand in Markle's maternity wardrobe in the months to come.