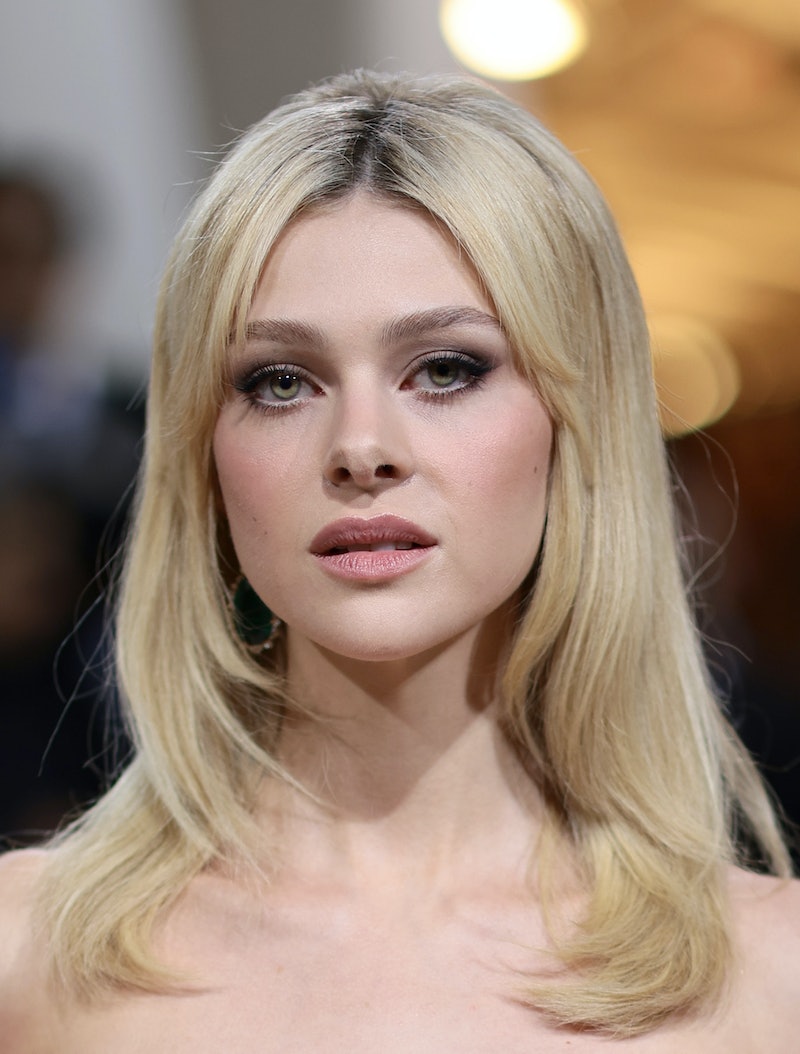 Courtesy of Los Angeles-based hair stylist Daniel Moon, who has worked with Kristen Stewart and Charlize Theron, Peltz shared her new look on Instagram with three selfies. Captioning the first glam shot with “back to my roots 😉”, Peltz certainly caught the attention of many – including her husband, Brooklyn Beckham. Writing “Sexy baby xxxxx” on the first, Beckham was as blown away as everyone else by Peltz’s second selfie. “WOW,” he wrote, responding to the stunning close-up of his wife, whose face is now framed with a wispy set of bangs making her green eyes pop.

Beckham has always been one of Peltz’s biggest supporters, especially when she’s getting ready for big events. “I’ve said this so many times, but he takes minutes to get ready, and I’m always in hair and makeup for a couple hours,” the actor told Harper’s Bazaar. “He’s the one entertaining all of us, or if we are home, he will throw together snacks.”

Peltz and Beckham tied the knot on April 9, 2022, at the Beckham’s beachside estate in Florida. Including a guest list of Venus and Serena Williams, Eva Longoria, and Spice Girls’ Mel B and Mel C. Peltz wore a classic Valentino couture dress, which included an evil eye talisman and a message written by Valentino in blue thread.