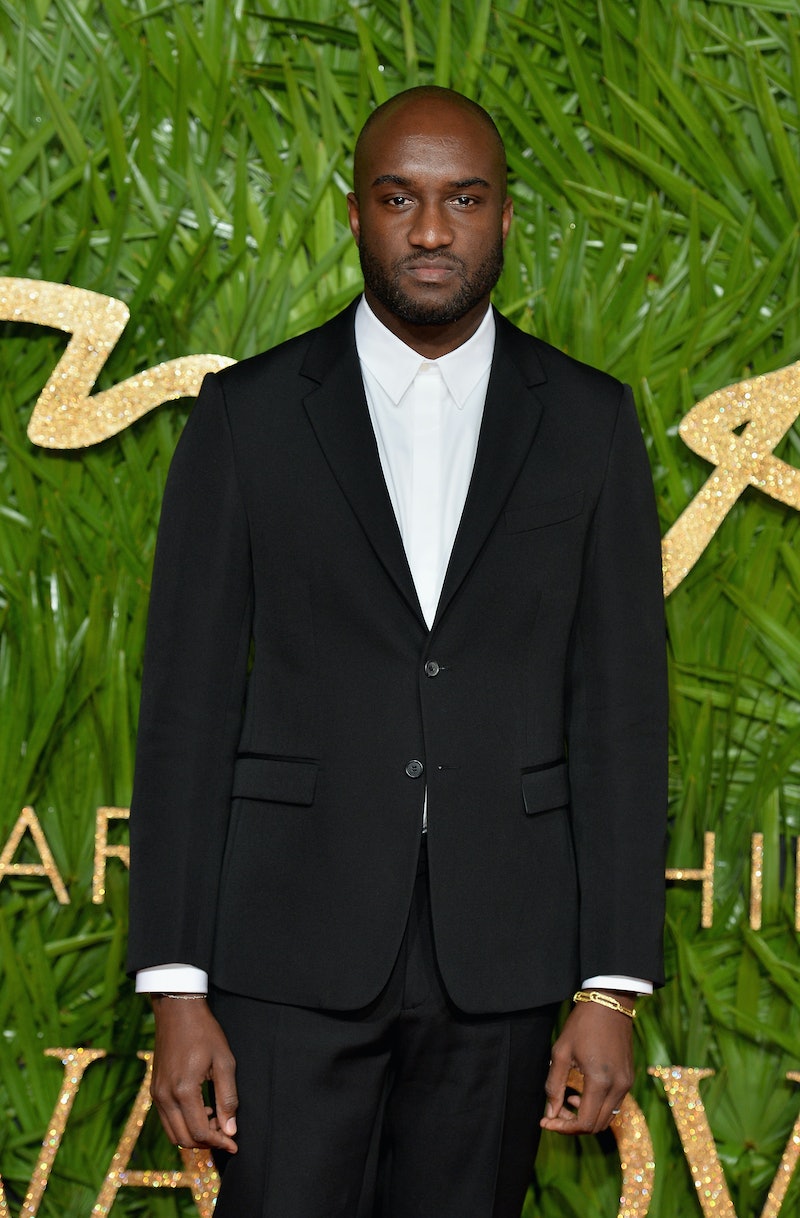 We’re approaching the one-year anniversary of esteemed fashion designer Virgil Abloh’s passing, after a rare form of cancer caused his death aged 41. The Off-White founder, who went on to serve as the men’s artistic director of Louis Vuitton, worked with a whole host of celebrities and models including Bella Hadid, Hailey Bieber, and Serena Williams. In honour of continuing his rich legacy, London’s Royal College of Art (RCA) has announced the launch of the RCA Virgil Abloh Scholarship — a fund for Black British students.

Abloh had a close working relationship with the RCA and became an honorary visiting professor in 2020. The new funding is set to be offered to “an extraordinarily talented, but financially restricted, Black British student” in the creative or design industry.

The £35,000 scholarship has been created with funding from an anonymous donor in the U.S., with the fund covering the tuition fees of any postgraduate programme in the School of Design, which includes fashion, textiles, and design products. This will be gladly welcomed by those who otherwise could not afford the course as fees begin at £14,175 and can go up to £33,200, per The Guardian.

A Chicago native born to Ghanaian parents, Abloh became the first Black designer to lead at Louis Vuitton. The father-of-two demonstrated his passion for educating upcoming creatives in underrepresented communities through his Virgil Abloh “Post-Modern” scholarship fund, helping Black students in the U.S. And now, the RCA scholarship aims to follow in his footsteps, helping to launch the creative careers of Black students in the UK.

Speaking on the RCA scholarship, Abloh’s widow Shannon said: “Over the years, the RCA and Virgil formed a beautiful relationship based on a shared appreciation of collaboration, creative vision, and of course, education. We know that the RCA Virgil Abloh scholarship will break down financial barriers to fulfilling creative potential and empower talented young individuals to dream even bigger.”