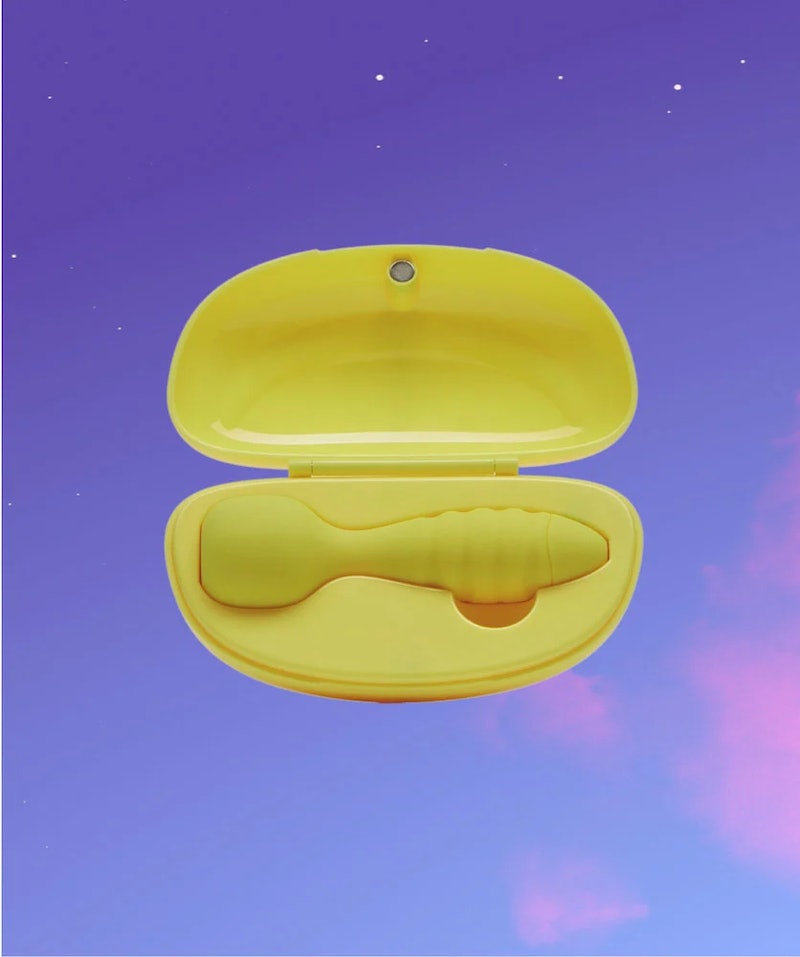 Last month, Demi Lovato announced they partnered with the sex tech company, Bellesa, to launch their first sex toy, The Demi Wand. “There is nothing more empowering than taking your pleasure into your own hands,” they told Shan Boodram on their podcast 4D. “We have spent far too long pretending we are not sexual beings — it’s time for us to put this stigma to rest. We are all deserving of pleasure. We are all deserving of orgasms.”

The “Sorry Not Sorry” singer has long been a champion of LGBTQ+ rights and came out as non-binary earlier this year. As a performer and through the simple act of being themself, Lovato inspires for their fearless conquering of the taboo. They help everyone, but especially the queer babies in the room, to feel a little bit better about themselves.

The Demi Wand Is As Discreet As Promised, While Still Being Plenty Powerful

This is where the Demi Wand really excels. It’s not only small, but the cute charging case, clocking in at five and a half inches could contain anything from sunglasses to makeup. (Comparatively, a Hitachi Wand is about 12 inches long.) As a result, it’s travel-friendly and, as promised, whisper-quiet. When I first turned it on, I was worried that it wouldn’t be strong enough. I’m pleased to report I was wrong. The Demi Wand delivers powerful, deep, rumbly vibrations that help you reconnect with yourself despite its petite size.

The Demi Wand Works Great Solo Or With A Partner

I currently live with my partner, and we have plenty of sex. (I know, I know, pardon my brag!) That made it all the more exciting when I carved out time in my weekend just for me and my body to give the The Demi Wand a proper go. I took it out of its case, turned it on, and well, I pretty much came shortly after that. The wand is indeed powerful, simply pressing it against your clit can deliver a near-instant (and ultra-long) orgasm. Yes, it's small, but don't let that fool you, this thing packs a punch. And here's another bonus: There are eight speeds, but none of those those annoying patterned settings that no one uses and seem to exist solely to throw off your orgasm.

After learning that The Demi Wand was my new best friend for solo play, I had to see if it could stand up with a partner. Remember, sex is, at its most basic, consensual erotic pleasure. This includes penis-in-vagina, strap-on, and oral sex involving any combination of orifices, fingers, toys. As I mentioned, The Demi Wand is both small and agile, yet powerful, allowing you to fluidly add it to sex with your partner(s). In addition to placing it on my clit during penetration, my partner used it on my other erogenous zones, such as my nipples (heads up, this toy is even more intense if you have nipple piercings.)

Clean-up is easy, too. Simply wash with soap and water or use a toy cleaner. It's made with body-safe, non-porous silicone and is water-proof.

More like this
The 19 Best Tweets & Memes About Bisexual Awareness Week
By Lexi Inks
Are Quality Time & Gift-Receiving Love Languages Compatible?
By Lexi Inks
Help! I'm Not Getting Any Attention On Dating Apps. What Can I Do?
By Sophia Benoit
On TikTok, "Cbat" Has Been Named The Worst Sex Song Ever
By Lexi Inks
Get Even More From Bustle — Sign Up For The Newsletter