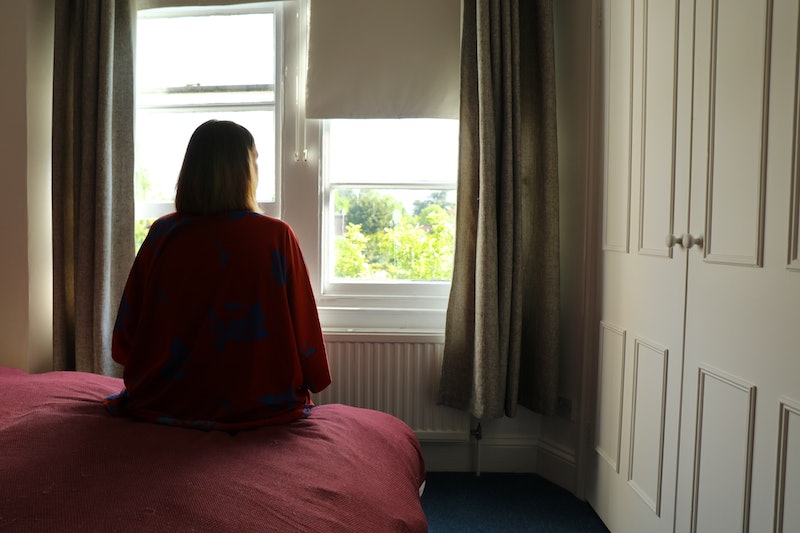 Trigger warning: This article contains references to sexual assault, as do many of its outbound links.

The Crown Prosecution Service has released new guidelines for prosecutors in rape cases in England and Wales following criticism over the record-low number of rape convictions. The guidelines – created in collaboration with victim support charities – aim to bust entrenched myths and stereotypes associated with rape cases and offer updated guidance on incidents involving modern technology.

In July 2020, figures released by the CPS revealed that rape convictions in England and Wales had dropped significantly. In 2019-20, 1,439 suspects in cases where a rape had been alleged were convicted of rape or another crime. This is half the number it was in 2017.

That same month, the charity End of Violence Against Women (EVAW) produced a damning dossier about the CPS' handling of rape cases, including a statement from a whistleblower within the organisation that revealed "weak" cases were being routinely dropped to meet targets.

In response, the CPS pledged a five-year strategy that would look at ways in which the prosecution of rape and sexual assault could be improved. Today's guidance was part of that strategy.

In compiling the new guidelines, the CPS addressed issues around victim blaming and the impact it can have on a case. They discovered that entrenched misconceptions such as the belief that wearing a short skirt is proof of implied consent were still common. The guidelines state that these kinds of beliefs are false.

The CPS also found that technology had introduced a new set of misconceptions, including “if you send sexual images or messages prior to meeting someone, then having sex is inevitable” and “if you meet men online or through hook-up apps you want sex and should be ready to offer sex.” The guidelines outlined that neither of these situations implied consent and that the prosecution should not consider them to do so.

As well as looking at how technology can play a part in rape cases, the CPS also discussed the increasing number of attacks linked to chemsex. This describes sexual activity that occurs under the influence of drugs. This can mean that victims were not in a position to give their full consent. The CPS wrote that, in instances involving chemsex, prosecutors should be aware that victims "may be reluctant to engage with a prosecution for fear of disclosing offences they have committed with respect to the use or supply of prohibited drugs."

The guidelines also emphasised the impact that trauma can have on victims when they’re trying to remember and give an account of what happened to them. Reporting attacks can be triggering and can affect a victim's memory, the CPS stated, highlighting how crucial it is that prosecutors help a jury to understand this.

The CPS also provided an update on "reasonable lines of enquiry." The said prosecutors needed to strike a balance between conducting a thorough investigation and maintaining a complainant's privacy. "It is of vital importance that the personal information of complainants who report sexual offences is treated in a way that is consistent with both their right to privacy and with the interests of justice," they wrote. They instructed prosecutors to be mindful of what evidence they do and do not include when presenting a case, as much of the material involved will include "intimate details of the private lives of the complainant, witnesses and third parties."

The new guidelines are now subject to a three-month public consultation.