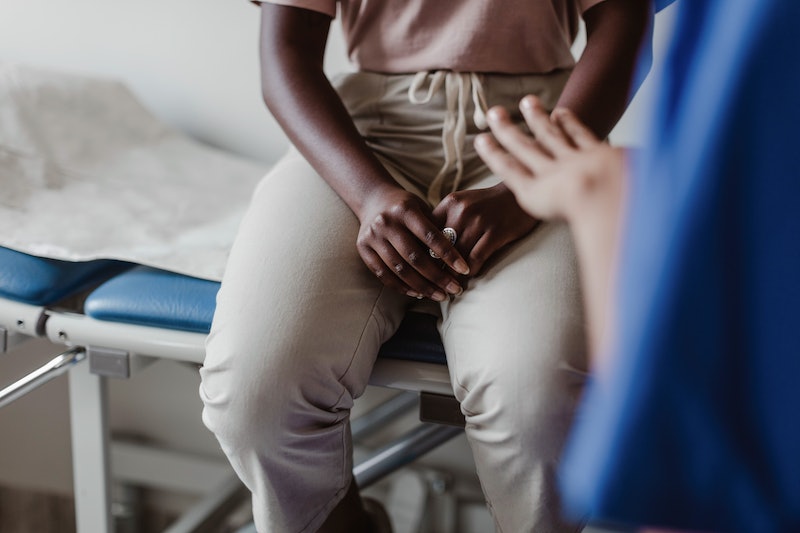 Most of us will be aware of cervical and ovarian cancers, but can you name the other three other gynaecological cancers? While vulval, vaginal, and endometrial cancer may not be talked about as much, they still affect thousands of people and are therefore important to acknowledge. While Gynaecological Cancer Awareness Month has now passed, this is a subject we should always be talking about, and here's what you should know to start...