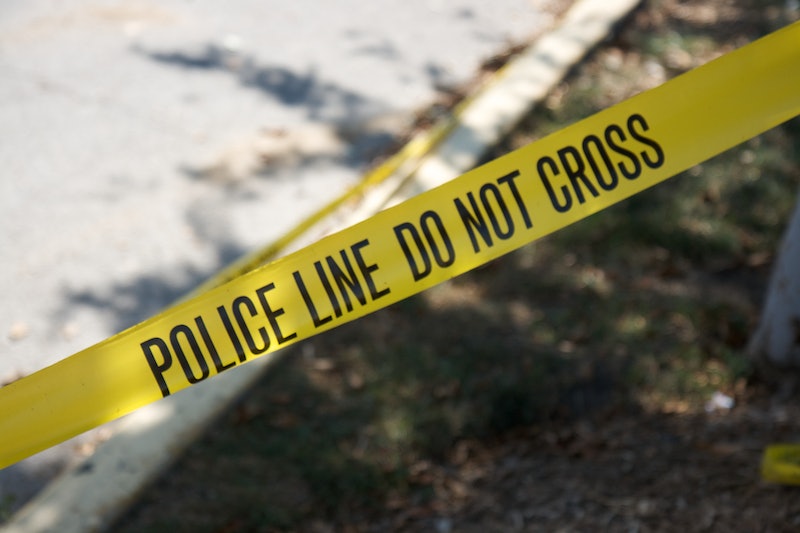 Earlier Thursday, a gunman opened fire on students at Umpqua Community College in Roseburg, Ore. Sources report that the shooting left between seven and 20 individuals dead, and the police have confirmed that the suspect has been taken into the custody of police on the scene. The shooting, believed to be the country's deadliest since the Sandy Hook shooting of December 2012, has unsurprisingly left the media and the rest of the United States with more questions than answers. One of the biggest questions looming: Did the Umpqua Community College shooter work alone, or with accomplices?

CNN reports that the shooting took place largely inside Snyder Hall, one of the community college's 18 buildings. But while state and local police piece together this horrifying puzzle, the New York Daily News website has reported that the gunman took to anonymous online community 4chan to post a cryptic warning. "Some of you guys are alright," the posting allegedly reads, continuing, "Don't go to school tomorrow if you are in the northwest." While the horrifying admission may give authorities a clearer indication of what happened and why, it also may indicate that the shooter intended to work alone.

As reported by FOX59, the Douglas County Commissioner confirmed to CNN that the shooter was in custody, but would not confirm whether he or she was wounded. Fire Marshal for the county, Ray Shoufler, told CNN: “We arrived to find multiple patients in multiple classrooms. Law enforcement was on scene and had the shooter neutralized." Several outlets, including Elex Michaelson, a correspondent from ABC7, has also confirmed the news that the shooter has been "neutralized" at this time, though no other information has been released.

At a 1:30 p.m. press conference, Douglas County Sheriff John Hanlin confirmed that the shooter, who he identified as male, has been confirmed dead. The Sheriff did not comment on the type of weapon used, or whether or not the shooter acted alone, but he did confirm that the threat to the students on the college campus has ended, and that the man responsible for the horror is now deceased.

More like this
Chris Kaba's Family Continue Fight For Justice After Viewing Police Bodycam Footage
By Sophie McEvoy
These 2 Women Could Be America’s First Lesbian Governors
By Tess Garcia
Women Around The World Are Cutting Their Hair In Solidarity With Mahsa Amini
By Darshita Goyal
Where Is Lionel Dahmer Today? Jeffrey Dahmer’s Father Reflected On The Serial Killer’s Death In 2020
By Brad Witter
Get Even More From Bustle — Sign Up For The Newsletter