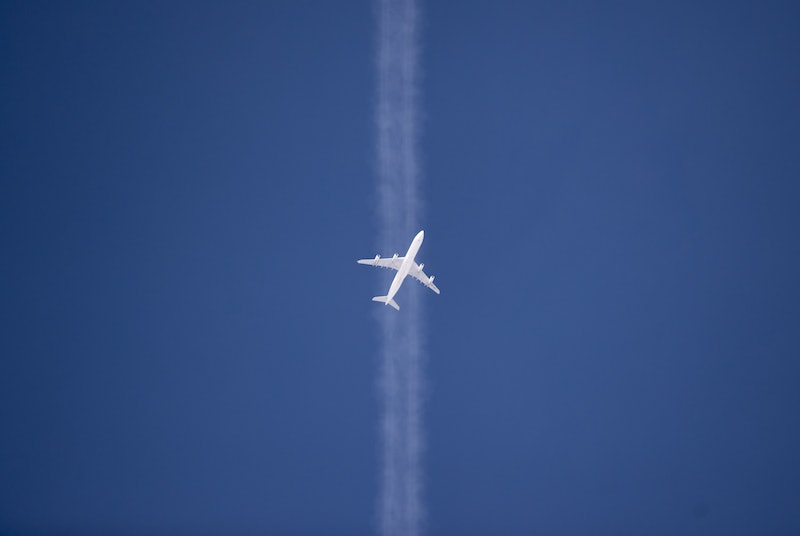 A Dynamic Airways plane caught fire at the Fort Lauderdale-Hollywood International Airport Thursday, according to NBC News. The plane caught fire while taxiing for departure. An aircraft taxiing behind the plane said fuel was leaking from the plane before the fire started. The left engine of Dynamic Airways Flight 405, a Boeing 767, caught fire and passengers were evacuated via slides on the taxiway, according to CNN. The flight was scheduled to depart at 12:30 p.m. to Caracas, Venezuela, before the fire. The Guardian cited a CBS live report that said no one was killed in the event.

Broward Sheriff's Fire Rescue told WSVN that 14 people were transported away from the scene with injuries. The most serious injury was a burn injury, according to WSVN. The fire department said there were two other people with injuries that were slightly less serious; the rest suffered from minor injuries. Passenger Sam Masteller told CBS, "There were a lot of children on board who had consumed a lot of the smoke," according to the Guardian. Broward Health Medical Center representatives told NBC Miami that they expect 10 to 15 patients.

FLL spokesperson Greg Meyer told WSVN that Dynamic is a rather new airline that connects Fort Lauderdale, New York, Venezuela, and Guyana. The airline is headquartered in Greensboro, N.C., according to NBC. The airline released the following statement on Facebook Thursday afternoon:

Several people at the airport and on other flights caught video and photos of smoke billowing from the plane before firefighters doused it.

A total of 101 passengers were on board the flight, according to NBC. Shortly after 1 p.m., airport officials placed a hold on all runway operations while they investigated the issue, according to WSVN. Passengers who weren't injured in the incident were transported to another terminal so they could resume their travel plans. Meyer told NBC the area where the Dynamic plane is located is secured:

This could have been very bad, it's bad enough that we have have an aircraft that catches fire. But everything worked as planned as far as our training and what's supposed to happen. So we have what we think is a good ending here under the circumstances.

It's still unclear what caused the fire in the plane's engine, and Meyer did not say when normal traffic would resume at the airport, according to NBC.