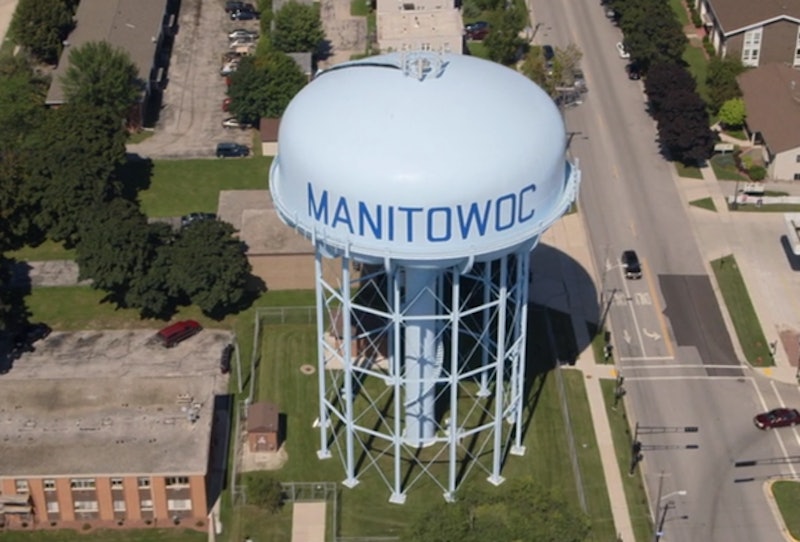 On Wednesday night, the Manitowoc County Sheriff's Department received a bomb threat, the Green Bay Press Gazette reported late that evening. The Wisconsin Sheriff's office became famous after being heavily featured in Netflix's Making a Murderer for its role in convicting Steven Avery on two separate occasions. In 1985, Avery was wrongfully accused of raping a woman and was exonerated 18 years later. In 2005, he became a suspect in the murder of Teresa Halbach and was sentenced to life in prison in 2007.

Some viewers of the docuseries who believe Avery was wrongfully accused have pointed out discrepancies in evidence collected by the Manitowoc County Sheriff's Department (which the country authority vehemently denies). The activism, which usually manifests itself on social media, has now taken a more violent turn.

According to the Green Bay Press Gazette, the facility was immediately evacuated. After being searched by a K9 unit, which found no signs of a bomb, the office was re-opened shortly after 9 p.m. Larry Zimney, Manitowoc City Police Captain, reiterated the anonymous caller's statement.

"Approximately 20 minutes to 7 tonight, a bomb threat was called in to the sheriff's department," Zimney said, adding that the caller stated "there were bombs in and around the building."

The caller also made an explicit reference to Steven Avery, the department announced on Twitter.

Neither the Making a Murderer filmmakers nor Steven Avery have commented on the threat and its implications. Since the series was filmed, the Manitowoc County Sheriff's Department's staff has significantly changed because almost a decade has passed since the case was closed. Making a Murderer focuses on a few main members of the Sheriff's Department in particular and today, only one remains there. Sheriff Kenneth Petersen, who arrested Avery as a suspect in the 1985 rape case, has since retired, as has Lieutenant James Lenk, who allegedly discovered the victim's car key in Avery's bedroom. However, Sergeant Andrew Colborn, who helped Lenk search through Avery's home, has been promoted to Lieutenant and remains at the station.

Though the bomb threat is the most extreme backlash Manitowoc County has experienced since the Netflix series premiered in mid-December, it's not the first time the Sheriff's Department has met criticism face-to-face. According to Appleton, Wisconsin, newspaper The Post-Crescent, the department has received hundreds of phone calls and emails, most of which criticize it. In January, Sheriff Robert Hermann said he believes the series has given the county a bad reputation.

Unfortunately, I think the film has done a lot of damage and is definitely not the way Manitowoc County would like to be put on the map.

However, Making a Murderer filmmakers Moira Demos and Laura Ricciardi maintained that they portrayed the case in a fair manner and included the evidence they deemed necessary. Unlike Hermann, who claimed the docuseries was one-sided and that justice was served to Avery, the filmmakers believe that there are many questions the department failed to answer.