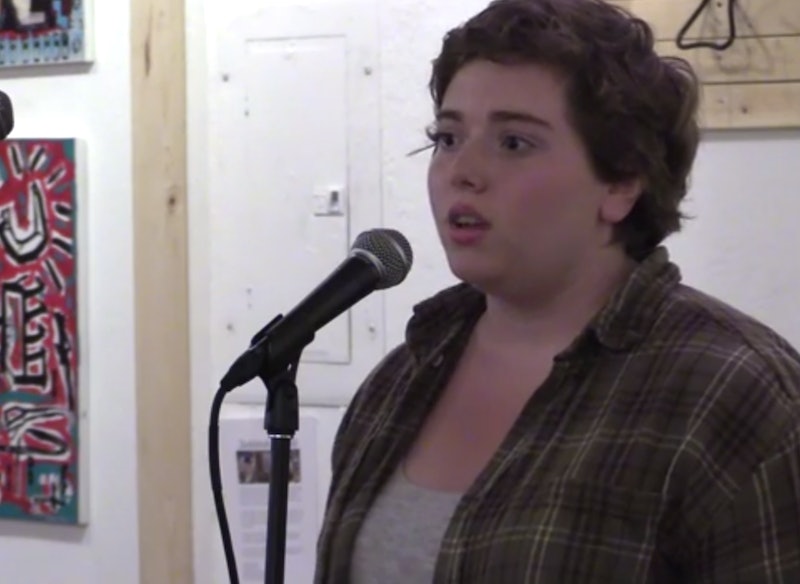 Every year in the United States, 3.4 million people are stalked; nearly 1 in 12 women and 1 in 45 men will be victims of stalking in their lifetimes. Yet this crime, which frequently escalates into violence, is often not taken seriously by law enforcement, especially if the stalkers are operating via the Internet. But even people who are stalked by someone living close by, someone who has confronted them in person, often don't get the kind of protection they need. After all, filling a restraining order only goes so far; if someone is determined to hurt you, that person isn't going to care about a piece of paper.

Given how often stalking escalates into violence — up to 35 percent of stalking cases involve physical violence, and up to 75 percent of female murder victims killed by intimate partners were stalked before their deaths — it seems downright nonsensical that law enforcement don't take these crimes more seriously. After all, isn't this a chance to prevent a horrible crime from happening? Isn't that so much better than investigating the aftermath?

And yet even ignoring the potentially deadly result of stalking, stalking itself is a form of violence. Stalkers rob their victims of a sense of safety, keeping them constantly on edge and afraid for their lives. It's a horrible crime in and of itself. And in her new spoken word poem "Unsinkable," Anna Binkowitz (who previously made the best response ever to the idea of "Asking For It") captures the heinousness of the crime in chilling perfection.