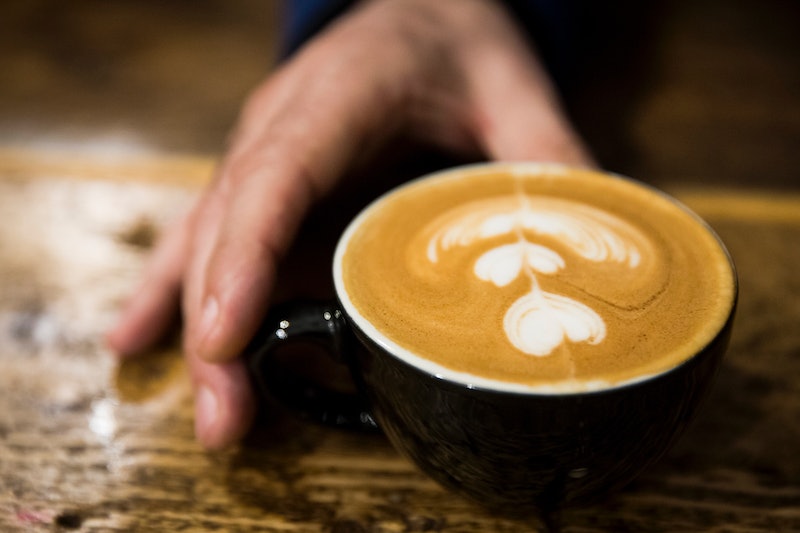 Latte art has become a standard fixture of coffee houses all over the place — but not everyone sticks to the ubiquitous flowers, leaves, and hearts. Coffee artist Michael Breach is one such espresso slinger who pushes the envelope with his incredible, caffeinated creations; a native of Baltimore, he moved to Brooklyn in 2010 and made a name for himself drawing everything from celebrity faces to architectural landmarks using espresso and foam as his medium. Now, he’s turned his hand to Internet memes, and, well… let’s just say your latte will never be the same again.

As part of their ongoing Coffee Week, Fast Company asked Breach to recreate detailed, amazingly accurate illustrations of three of the Internet’s favorite meme-tastic animals: Dramatic Prairie Dog, Lil Bub, and Boo the Pomeranian. They made sure to film him while he made them, too, giving us a first-hand look at how he does it; it’s time-lapsed so as to speed things up a bit, but that doesn’t make it any less impressive. Oh, and there’s a bonus piece of latte art at the end — I won’t spoil what it is, though, so you’ll have to watch the video to find out what it is. It’s totally worth it. Trust me. Here, have a peek:

For the curious, here’s the history behind the memes:

I don’t think I need to tell you much about the pile of poo emoji. Been there, done that.

Want to see more of Breach’s work? Check out his Instagram page. You’ll lose hours with it — it’s just that cool. Now if you'll excuse me, I have some coffee to drink.