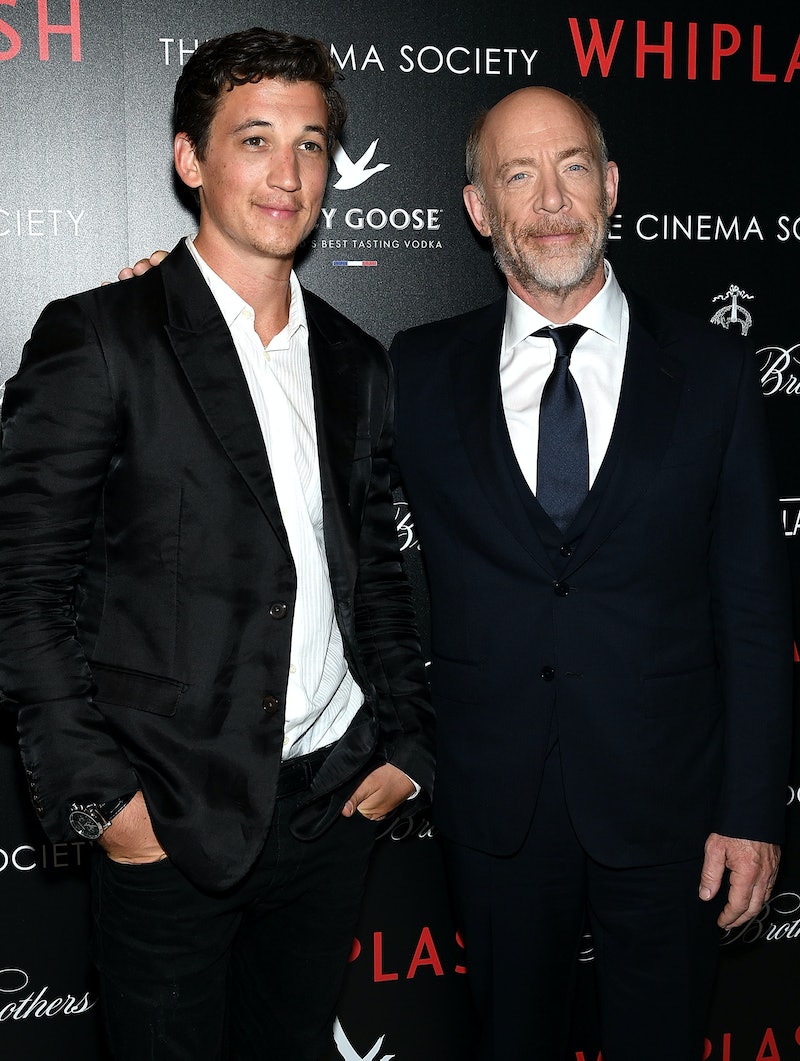 Today the Los Angeles Film Critics Association gathered to vote for its award winners. It was already announced that legendary actress Gena Rowlands will receive a career achievement award. Film critic Leonard Maltin will also be honored by the group. As the L.A. Film Critics Association votes, the winners and the runners-up for each category will be announced throughout the day. These awards are historically interesting: Usually award show season can get rather repetitive with the same winners in each category at every awards show. However, the L.A. Film Critics Awards winners are not always indicative of the upcoming award show recipients. In fact, they are usually not-at-all predictive. For instance, only four of fourteen winners in the Best Actress category have gone on to winner Academy Awards.

Weirdly enough, the five winners previous to 2012, obviously when Jennifer Lawrence won, the five winners were not even nominated for Oscars at all. So these announcements might not mean anything in terms of predicting the upcoming award show winners, but it might be better that way. Who wants to hear the same names over and over again? Well I guess you would if you were the one taking home these statues, but I consider that to be a clear exception in this train of thought. Check out the winners for yourself:

Winner: The Tale of the Princess Kaguya