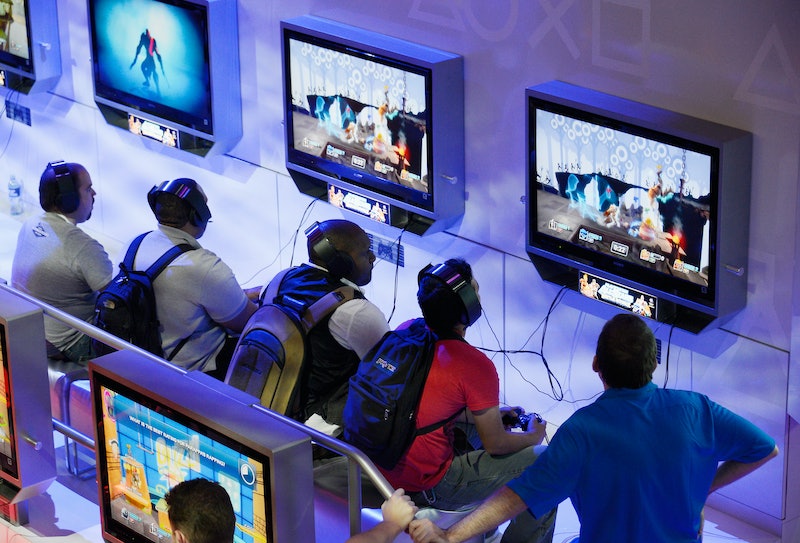 It is a sad day for gamers everywhere. The "father of video games" Ralph Baer has passed away at age 92. Baer invented the first home video game console in the late 1960s. It was originally called "Brown Box," but he licensed the product in 1972 and it was reborn as Magnavox Odyssey.

Ralph Baer also received the Game Developers Choice Pioneer Award in 2008. When he received this honor, Baer said, "Had I listened to all those people 40 years ago who were telling me to stop the nonsense or made remarks like 'are you still screwing around with this stuff?" And hadn't proceeded, we might all not be here today." The world would definitely be a very different place without video games. They have become such a part of pop culture and quite frankly culture in the most general sense. They have progressed in technology and story line so much over the decades and we all have Ralph Baer to thank for it. It is very sad that he has passed but he will always be both missed and appreciated.