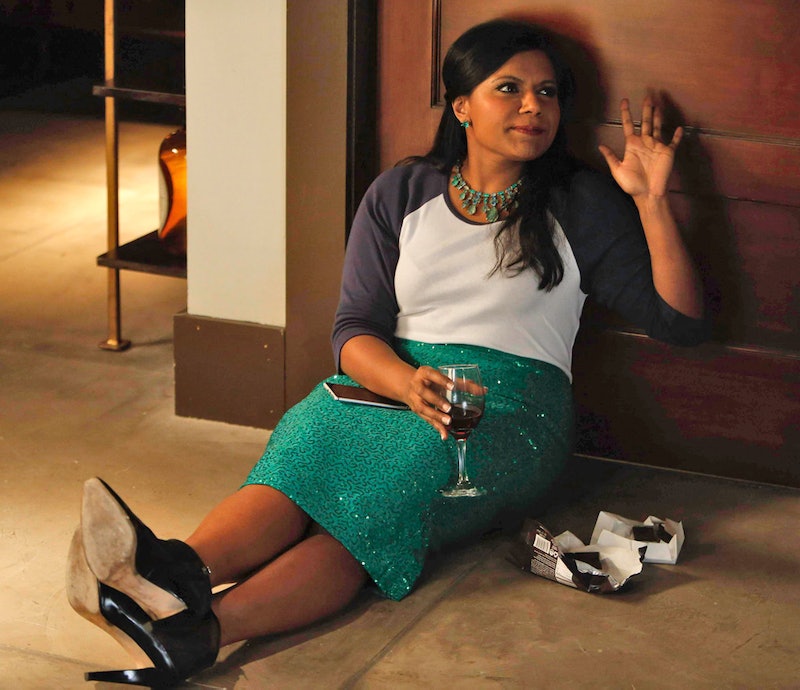 Anyone who has ever suffered from a wine-induced hangover can attest to just how awful those headaches can be. According to alcohol-related folk wisdom, the sulfites in wine are to blame for especially painful post-wine hangovers. But as it turns out, this common knowledge is not exactly true: sulfites in wine do not cause headaches, per se. Other substances in wine are probably to blame for any actual wine-related hangovers. And many of our other favorite foods contain plenty of sulfites without causing noticeable headache problems.

Labeling regulations are to blame for this sulfite confusion. Here in the United States, politicians opposed to alcohol pushed through the sulfite label on wine in 1988 basically to scare people, not to allow them to take control of their health. Seeing the label, Americans reasonably infer that sulfites are dangerous (after all, incredibly dangerous cigarettes are also labeled in this way).

The fact of the matter is that sulfites are the natural product of fermentation, and sulfites occur in many other foods you consume without issue, like dried fruit, lemon juice, and frozen potatoes. These aren't labeled because no one wanted to scare you away from them. The wine you consumed in Europe contained as many sulfites as the wine you consume domestically, it just wasn't labeled as such so you didn't worry. A few people have actual sulfite allergies, but they are mostly asthmatics, and if you had this allergy you'd almost certainly know about it by now.

So go ahead and open that bottle of wine alone. And if you are worried about headaches, try to reduce the tannins you consume by choosing merlot or cabernet sauvignon instead of malbec. Tannins are known to cause boosts in serotonin levels in the brain, which can actually provoke headaches in people who are sensitive to them (rather than making them feel happy, as serotonin usually does).

Importantly, though, the histamine in alcohol may cause headaches and other allergy symptoms. So if you're typically an allergy sufferer whose body produces too much histamine in response to plant pollen or other environmental conditions, you may want to avoid fermented alcohol altogether (especially during allergy season). Your body has got enough histamine to clear without you pouring some extra right down your gullet. And if you're feeling bad post-drinking session, perhaps try an anti-histamine (like Benadryl) instead of your usual hangover cure — if alcohol-contained histamines were the cause of your headache, then anti-histamines may be the solution.