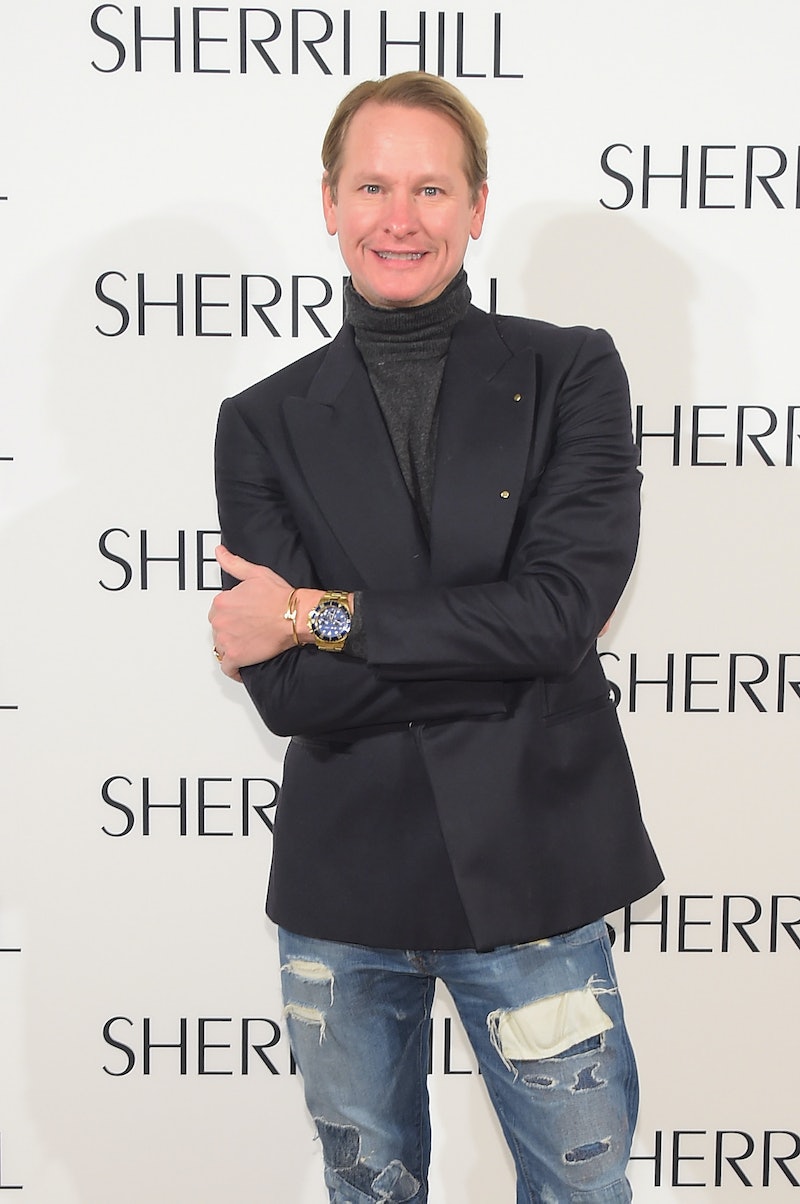 With much controversy buzzing around Fashion Police these past couple of months, more news seem to surround the E! TV show. The latest update? According to The Wrap, Carson Kressley wants to join Fashion Police after both Kelly Osbourne and Kathy Griffin have decided to leave. With the show officially on hiatus, who knows what will happen with the cast and the future of the red carpet critics.

But even with the show's murky state, Kressley told Access Hollywood, "I’ve been around the block, so to speak, and I’ve, you know, done all the red carpets and I’ve worked with all these people and I have the chops to talk about what they’re actually wearing. I’m not really mean at all, but I could pretend to be." Well, this could certainly be interesting.

Although he's on RuPaul's Drag Race, the fashion critic says that he still wants to remain on the show, but also made it clear that Fashion Police could be another option for him.

During the interview, Kressley also explained his thought on Joan Rivers. He told Access Hollywood, "I think everybody wants it to be like it was when Joan was there and she's irreplaceable. She had that great gift of she could be really hard on somebody, but you still wound up liking her and you never had a problem with her commentary. Joan is Joan. We all loved Joan and she could say whatever, and she kind of said what we were thinking. So you never got mad at Joan and that's going to be really hard."

I can definitely agree with that. Joan was truly one of a kind. And without Joan, it seems like the show is slowly falling apart, especially with Giuliana's scandal still bubbling throughout the Internet. Let's just hope they find the right fit for the cast when Fashion Police returns. Then we could actually focus on celebrity fashion and leave the drama for the red carpet!

More like this
'Selling Sunset's Vanessa Married Her British Beau Nick In A “Fairytale” Wedding
By Darshita Goyal
The 2022 Emmys' Top Nail Trends
By Olivia Rose Ferreiro
How To Wear A Bucket Hat Like Rihanna, Dua Lipa, & More
By Allie Fasanella
Harry Styles’ Red Carpet Looks Have One Thing In Common
By El Hunt
Get Even More From Bustle — Sign Up For The Newsletter