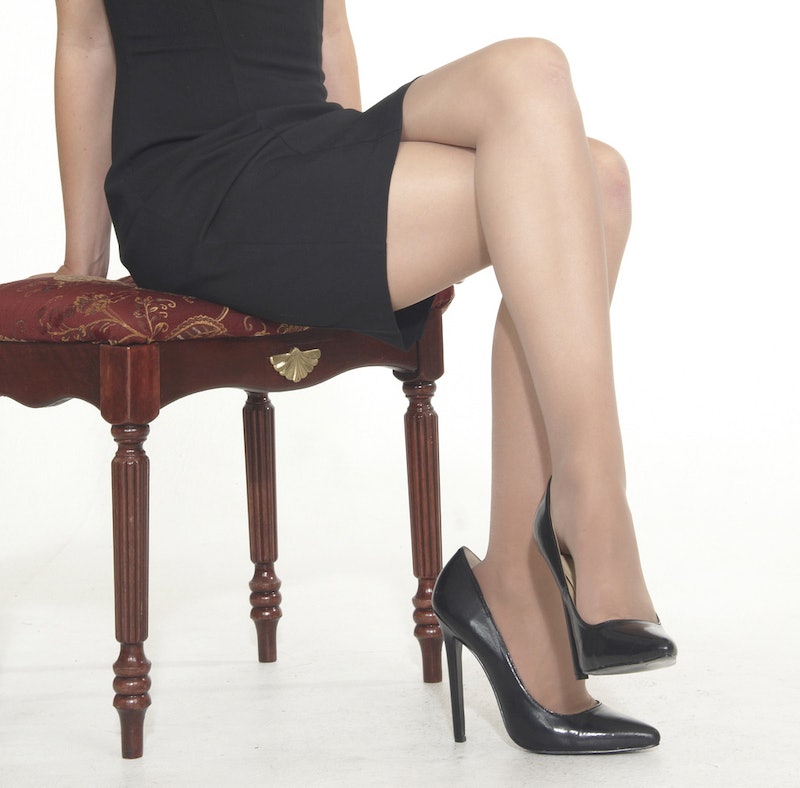 Women in Barbacaos, Columbia have called a sex strike to protest the poor condition of a road that connects the small town to the rest of Colombia. It takes 12 to 14 hours to get to the nearest hospital on the shoddy road, and this is the second "crossed-legs movement" the women have launched to try to get it fixed. (The first time they went on sex strike 2011, men promised to fix the road, and never followed through. Typical.)

The MIT Technology Review says Wikipedia is in trouble. The crowdsourced site may run on the kindness/know-it-all-ness of strangers, but that doesn't mean it wasn't affected by the recession: it's volunteer workforce has shrunk by a third since 2007.

Looks like the upcoming Syria peace talks in Geneva will not include President Bashar al-Asaad in negotiations. "We are clear that Syrian President Assad has no role in a peaceful and democratic Syria," UK Foreign Secretary William Hague said. Gee, wonder what could have given them that idea.

A high school student is Massachusetts is facing murder charges after he allegedly killed his 24-year-old teacher.

In much better high school news, a student is being credited with discovering a new adorable baby dinosaur skeleton. Here's baby parasaurolophus:

But really, that's burying the lead. There was also an awesome segment on sexy Halloween costumes. Hint: giant vagina. Always go with the giant vagina.