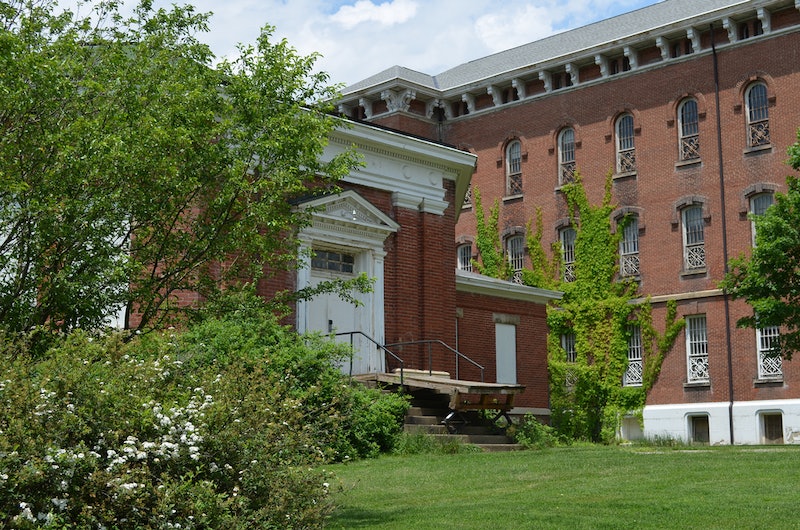 So now even falsely-accused victims of rape have to watch their backs on social media? After photos and videos surfaced of a female Ohio University student receiving oral sex from a man on a sidewalk without her consent, students were quick to pin one girl as the victim, leading to one big f--ked-up game of "Telephone." But OU student Rachel Cassidy, the school, and her parents insist that she is not the girl videotaped that night.

After receiving harassing messages online, Cassidy filed a report with the Athens, Ohio, police department. Because of the threats, she was excused from classes for two days and reportedly did not leave her sorority house for at least four days, according to The Huffington Post.

The "men's rights" site Crimes Against Fathers is mostly to blame. On one of the site's forums, there is a thread titled "Rachel Cassidy, false rape accuser, liar, from Ohio University." Apparently, the site has drawn so much attention because of the post, Cassidy's photos were moved to an external, personal site. The forum lists all of Cassidy's social media sites, her home information, and even her voting record. They only intensified their mind-boggling judgment after OU Dean of Students Jenny Hall-Jones confirmed that Cassidy was not the girl in question:

Well, considering that women will always try to cover for their fellow women, and will NEVER hold their fellow women accountable, there is a very strong possibility that Jenny is LYING and that Rachel Cassidy IS the girl in that video. This means that Jenny Hall-Jones is a CRIMINAL because she is covering up for the CRIME of making a false rape accusation.

“It’s critically important for people to know that the attacks generated against my daughter are simply because she has long curly hair and may look a little bit like the victim,” her father told Ohio University's newspaper, The Post.