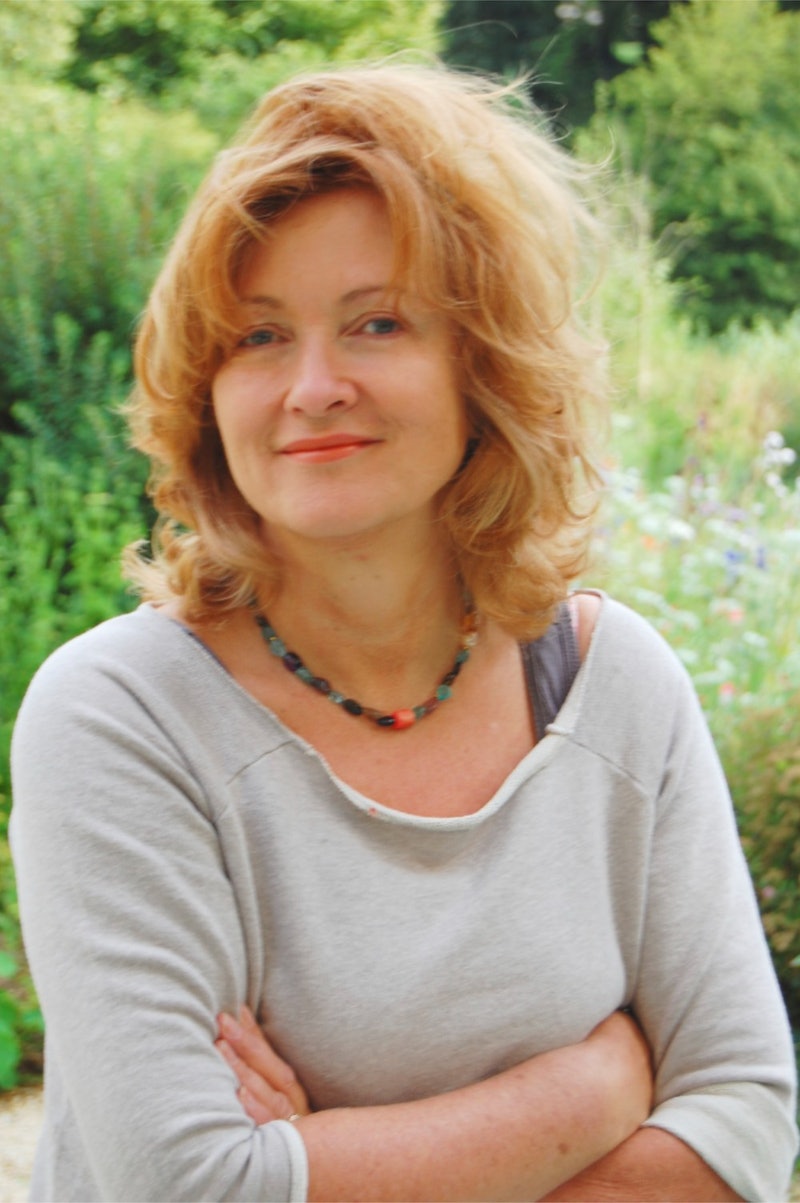 Elizabeth Speller's The First of July is not a political novel. Though it's set in World War I (and the tense year leading up to it), there are no chapters devoted to shifting alliances, or how the assassination of one Archduke lead to a war that tore apart Europe. You can Google it, or concentrate on the four intertwining storylines in Speller's work. Truthfully, not knowing about Franz Ferdinand, or any other political power players won't take away from The First of July. Speller’s main focus is the secrets soldiers bring with them to the battlefield, and why they're there in the first place.

One such character is sturdy, quiet Ben, an organist who enlists after his life-long friend Theo convinces him they should have a war-time adventure together. Ben agrees, hoping to escape the sideways glances he gets whenever he tells anyone in his hometown about the colors he sees when he hears organ music. We know it as synesthesia, but Ben is tormented by the thought of it being a curse, and feels isolated from those closest to him because of it. For him, to get a fresh start is a very tempting proposition.

There’s also, of course, the small problem of Ben’s unspeakable love for Theo. Ben’s feelings begin to disrupt his daily life — he knows he can’t do anything to make Theo suspicious, so even everyday actions, like possibly touching Theo should, become a struggle, where Ben is tormented, knowing:

He could touch, of course. There were a dozen reasons why he might touch, and just one why he never could.

While war is not the centerpiece of their relationship, it does give Ben the hope of supplanting, or at least masking, his forbidden romantic feelings with a sort of tortured compromise of brothers-in-arms camaraderie while the two live together.

Harry, another of Speller’s intertwined narrators, is also on the run from his hometown, and the scandals he would like to leave behind there. An industrious English royal, he flees his familial estate for America, where he finds success in sustainable, humane textile manufacturing. Harry abandons his home after his widower father marries the enchanting French actress Isabelle, who just so happens to also be Harry's lover. She tries to explain herself to Harry, saying:

I married him, as you guessed all those years ago, because he had position and wealth and could take care of me. [...] Yes, I lured him into my bed. Yes, your rage was not misplaced, although I had no idea you word then turn your back on us, on Teddy, on Abbotsgate, on England.

Wishing, like Ben, for a fresh start, Harry spins an elaborate web of lies to obscure his painful past, among them that his father died in the Titanic — which is all fine, until his father actually dies and he must go to war-torn England to arrange his affairs and explain himself to his new wife (who is now, unknowingly, English royalty).

When Harry returns to Abbotsgate, he is overwhelmed with remorse for abandoning his family, and, perhaps, his English roots. It’s this regret that pushes him to enlist, as though he can do penance to England by slaving away in the trenches. War soothes his conscience — and, also, his marriage. His wife — formerly livid and icy after being lied to — admits that his daily letters make her feel closer to him than she did all of their honeymoon.

The First of July makes a compelling point about the varied reasons men join wars — whether it’s for love of country, love of fellow man, conscription, or a myriad of other justifications for putting one’s life on the line. A soldier in a trench is not just a faceless warrior, and it’s too often that war novels make the same mistake that a cameraman in The First of July make, when:

The camera mistakes the expression, under a helmet pushed too far back on his head, for hostility, but it is, in fact, impotent terror.

By bringing not just bodies but full histories to the front lines, Speller makes for a war novel whose least important point is the number of infantrymen on the field or terms of alliance. In fact, very little of the book (except for the final chapters) take place on the battlefield. Instead, Speller creates vivid, textured, very human characters, explores their troubles and pasts, and invites readers to get in the trenches with them. The First of July deals with the small players of World War I, but it has an outsized emotional impact.

More like this
Netflix Shut Down 'Bridgerton' S3 Rumours About A “Very Dark” Storyline
By Bustle
Jessica Simpson On The Time She Was Pursued By A Backstreet Boy & An *NSYNC Member
By The Editors
We’ve Entered The Hot Boy Reader Era
By Samantha Leach
Bill & Frank’s 'The Last Of Us' Episode Has Twitter Emotionally Wrecked
By Alyssa Lapid
Get Even More From Bustle — Sign Up For The Newsletter
From hair trends to relationship advice, our daily newsletter has everything you need to sound like a person who’s on TikTok, even if you aren’t.