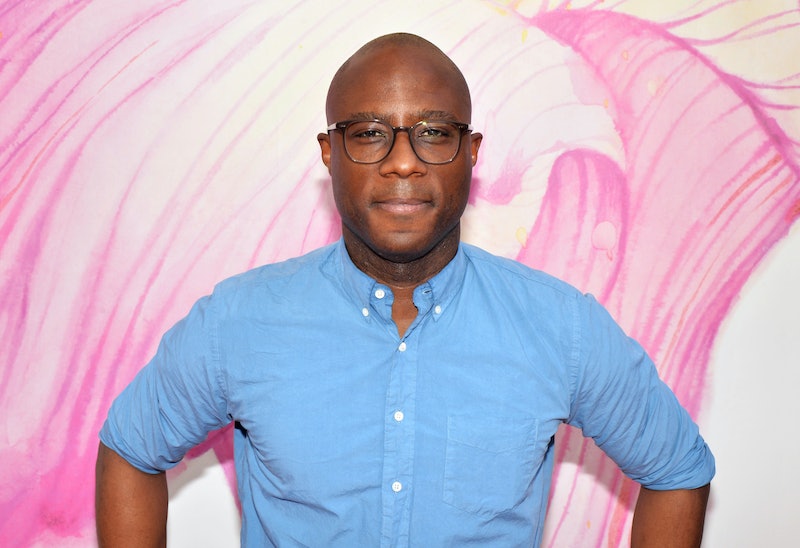 In the years since Moonlight premiered and collected historic Oscar wins, Barry Jenkins has been busy with several projects — from writing, directing, and producing If Beale Street Could Talk to penning the upcoming live-action Lion King sequel. But fans of the 2016 drama chronicling Chiron's childhood, adolescence, and young adulthood will be delighted to learn the acclaimed filmmaker has paired up with A24 yet again for another decades-spanning story.

Deadline announced on Feb. 25 that Jenkins' Pastel production banner, producers Adele Romanski and Maria Altamirano, and A24 would be working together on the upcoming film, All Dirt Roads Taste of Salt. The script was written by filmmaker, poet, and photographer Raven Jackson, who will direct the film as her first narrative feature. Here's everything we know about the exciting project so far:

How Jenkins chose his next project

Jenkins chose All Dirt Roads Taste of Salt in 2019 as part of the Indie Memphis Black Filmmaker Residency for Screenwriting program. The program is designed "to provide opportunity for under-represented artists in filmmaking to develop bold storytelling to ultimately be filmed in the Memphis-area." With Jenkins' background of independent storytelling and immersive settings where the local environment is a character of its own, this next project seems like a natural pick.

The All Dirt Roads Taste of Salt plot

On her website, Jackson writes that the script "lyrically explores the life of a Black woman in Tennessee." Deadline further reported that it "chronicles decades" in her life. Plot details beyond these are sparse, but Jackson herself is a Tennessee native, so it will be exciting to see how her personal perspective lends itself to the project.

In a Feb. 25 tweet, Jenkins praised Jackson's work as "searing" and said the Pastel team considers themselves "privileged to be working" with the artist. A24 said they were "thrilled to be partnering with old friends ... to bring Raven Jackson's stunning vision to life."

Though a release date for All Dirt Roads Taste of Salt has not been announced, the talent-packed project is certainly one to watch out for.

This may be Jackson's first time directing a narrative feature, but she is no stranger to independent filmmaking and artistry as a whole. Her award-winning short film Nettles and dance film A Guide to Breathing Underwater can both be streamed on the Criterion Channel. She is also a photographer and poet, whose chapbook Little Violences was released in 2017.

Jackson shared the news of the film on Instagram, writing, "I've been in a season of listening with this film for years, and i'm so grateful to now be moving into spring - into blooming - with these incredible partners and collaborators ... thank you to the lights who've guided me along the way." She continued, "ALL DIRT ROADS TASTE OF SALT truly feels like the only film that could be my first feature. i'm so, so excited for the journey ahead, and for the amazing folks I get to embark on it with.what a beautiful ride so far. here's to everything that comes next."