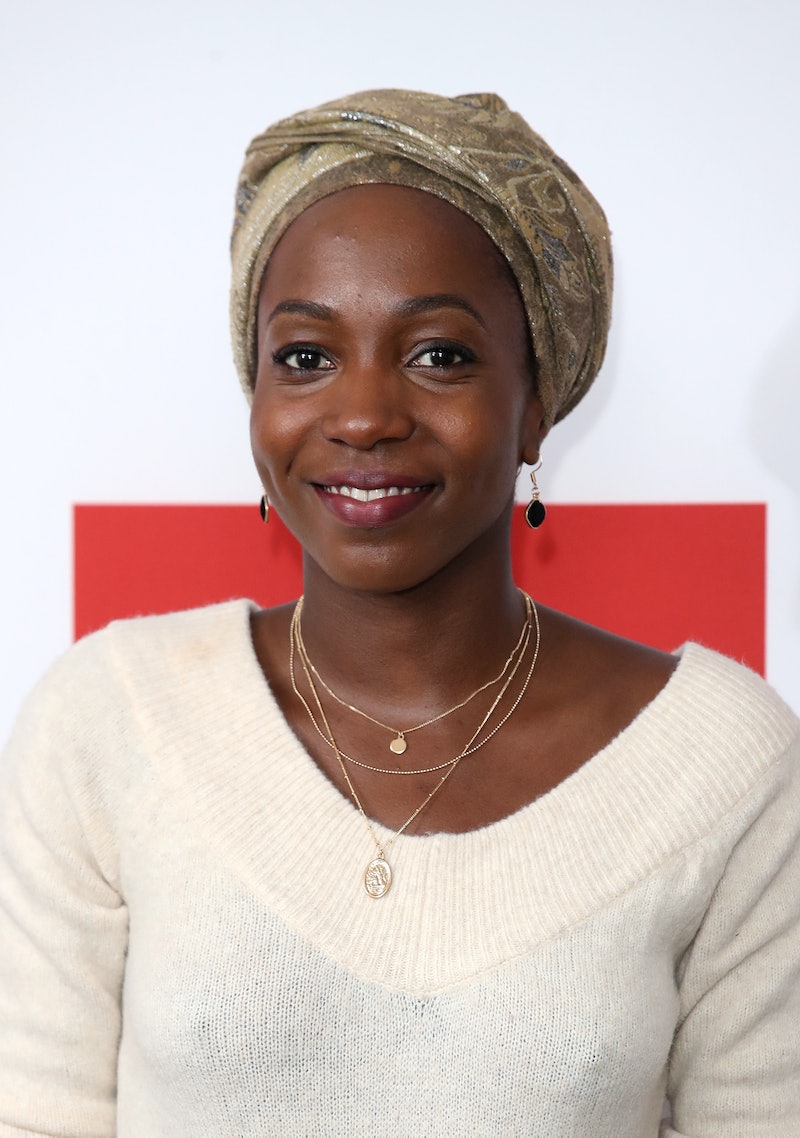 From directors to game designers to performers, the British Academy of Film and Television Arts (BAFTA) has announced its 2020 pick of the UK's future stars — many of which go on to make huge waves in TV, Games, and Film. This year, 23 creatives have topped the list, so who are the BAFTA 2020 Breakthrough participants in the UK?

It's a coveted initiative and past newcomers include Black Panther's Letitia Wright, Little Women's Florence Pugh, and Josh O’Connor, who is currently starring as Prince Charles in season 4 of The Crown. It also receives backing from megastar actors and directors including Olivia Colman, Tilda Swinton, Zawe Ashton, and actor-producer Brad Pitt.

Hair and makeup designer Bethany Swan received the nod for her work on hit BBC drama I May Destroy You. Swan developed the now-iconic looks for Michaela's Coel leading role in twelve episode series. Participants also include cinematographer Rina Yang for her work on the landmark BBC drama inspired by the Windrush scandal. Also of note is Nigerian, London-based Joy Gharoro-Akpojotor, the producer often creates Black, Queer, and female-led content, yet her breakthrough came on 2019's drama Blue Story, the highest-grossing film of its genre.

All those selected receive one-to-one mentoring and career guidance, the full voting membership of BAFTA, access to BAFTA events, and networking opportunities, both in the UK and internationally. It's tough to make the cut, as this year's selected talent was chosen by leading industry professionals, including the likes of actors Paapa Essiedu and Fiona Shaw, British Vogue's Edward Enninful, and filmmaker Amma Asante.

There are also 11 U.S. participants