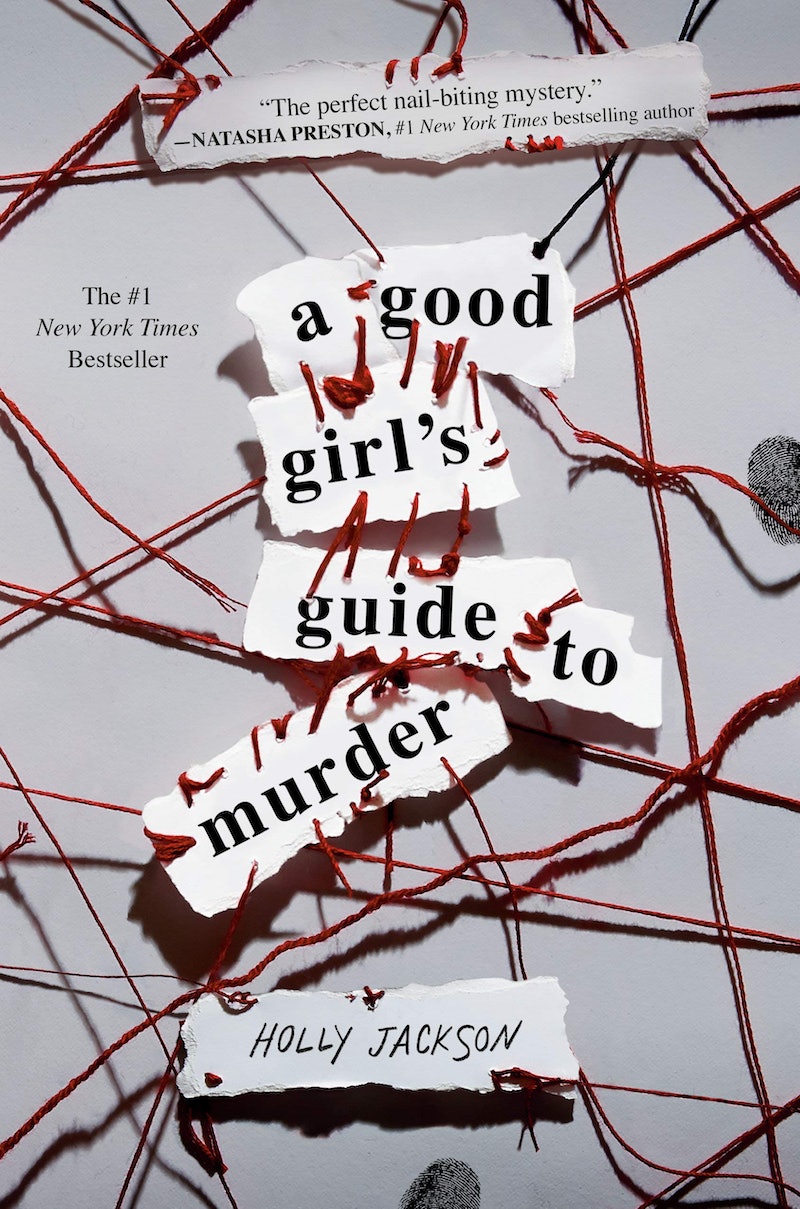 Can you ever have enough of gritty teen crime thrillers? We think not. And now the BBC is developing the UK’s answer to Pretty Little Liars with A Good Girl’s Guide To Murder, a six-part adaptation of Holly Jackson’s bestselling novel. Published three years ago, the novel is an intelligent take on the classic whodunnit narrative. So, while we patiently wait for the show to premiere, here’s everything to know about A Good Girl’s Guide To Murder so far.

The upcoming fictional series begins with the murder of a schoolgirl named Annie Bell. According to the police and everyone else in town, Annie was killed by Sal Singh and the case is closed. But local resident Pippa Fitz-Amobi – the show’s no-holds-barred protagonist – isn’t so convinced. She thinks they’ve made a mistake (wilfully or otherwise) about the killer’s identity.

She believes Singh is innocent and the real killer is still out there. Throughout the series, we will watch Fitz-Amobi try to uncover the truth while the killer she is chasing tries to keep her at bay. Expect murky twists and edge-of-the-seat drama coming your way.

A Good Girl’s Guide To Murder’s Cast and Crew

Since BBC Three only announced the series in early September, the casting is still in progress. However, A Good Girl’s Guide To Murder promises to be a high-profile BBC adaptation (think Conversations With Friends and Everything I Know About Love) so the cast is bound to be just as exciting.

The show will be produced by Moongate Pictures who recently created Amazon Prime Video’s The Pursuit of Love. Poppy Cogan, Zia Ahmed, Ajoke Ibironke and Ruby Thomas will write the on-screen adaptation.

“I’m so honoured that Holly Jackson has entrusted me with the adaptation of her hugely popular and brilliant novel,” Cogan said in a BBC press release. “With a relentlessly twisty plot and a cast of funny and idiosyncratic characters, A Good Girl’s Guide To Murder will take audiences on a thrilling ride.”

'A Good Girl's Guide To Murder' by Holly Jackson
Waterstones

After the casting and script writing is completed, the crime thriller will begin filming in 2023 but no specific release date is mentioned yet. Since the novel is set in England, we can assume the filming will take place locally as well. The show will broadcast on BBC Three and BBC iPlayer while BBC Studios will handle international distribution rights.