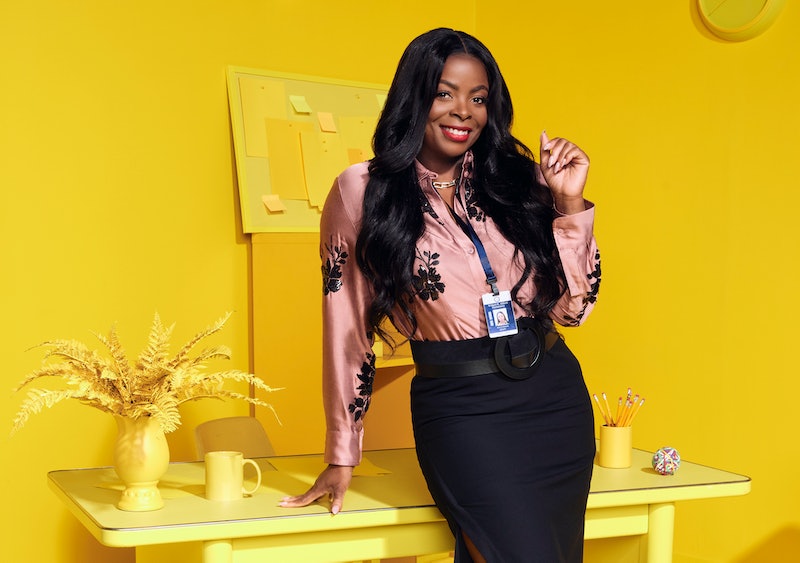 Oh, Principal Ava. Abbott Elementary’s fearless leader — a position she may have obtained by less-than-scrupulous means — is always down to deliver some wisdom or unsolicited advice with irreverent flair. Such is Janelle James’ penchant for iconic line delivery that she received an Emmy nomination for Outstanding Supporting Actress in a Comedy Series. “My absolute greatest joy is making people laugh,” she wrote on Instagram after earning the Emmy nod. “It’s gotten me through many a rough times. This is amazing.”

While James may derive joy from making people laugh, Ava gets hers from making her fellow educators squirm, adulate her, or look the other way as she questionably appropriates school funds. All in a day’s work! “The worst thing about her is that she’s bad at her job, because it’s impacting kids,” James told Bustle this year. “But people like her [because] she’s funny, and everybody has a part of them that wishes they could say whatever they want, whenever they want.”

And at that, Ava’s a pro. In honor of Abbott Elementary Season 2, here’s a look back at some of Principal Ava’s best quotes so far — a list that will surely only grow with 22 new episodes.