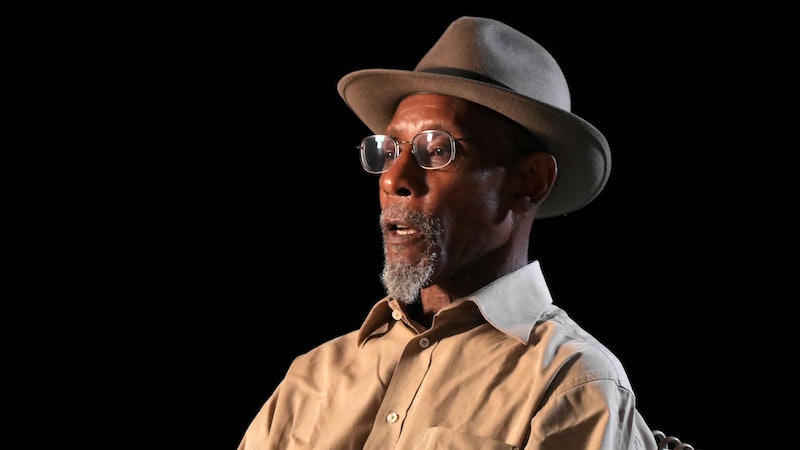 It’s easy to only think of the U.S. when talking about the civil rights movement, but in reality, America’s fight for liberation inspired a global movement that also extended to Britain. In 2020, award-winning director Steve McQueen shed light on important moments in Black British history, including the UK’s Black Power movement, in his anthology series Small Axe. Now he is executive producing two companion documentaries, the first of which, Black Power: A British Story of Resistance, will air this week.

Small Axe looked at a number of influential figures and moments in Britain’s civil rights movement through films. Mangrove, for example, told the story of the Mangrove Nine, a group arrested for protesting against police brutality. The formative years of author Alex Weatle were explored in his eponymous Small Axe film and the story Leroy Logan, a Black police officer and founding member of the Black Police Association, was told in Red, White & Blue.

Their companion documentary, Black Power, will be directed by George Amponsah and will dive into the often forgotten history of Britain’s Black Power movement, specifically looking at young Black people in 1960s and 1970s.

The BBC Two documentary will include archival clips of Altheia Jones-LeCointe, a Trinidadian physician and British Black Panther (BBP) leader (played by Letitia Wright in Mangrove); Frank Crichlow, the owner of the frequently raided Mangrove restaurant; and Darcus Howe, a BBP and Mangrove Nine member.

Black Power will include testimonies from activists Zainab Abbas and Leila Hassan Howe as well interviews with poet Linton Kwesi Johnson, photographer Neil Kenlock and other leading voices in this area.

The second documentary, Subnormal, is a companion piece to the Small Axe film Education, spotlighting the black parents, teachers, and activists who banded together to expose racist practices in the UK schooling system during the 1970s. There is no word yet on its release date.

Black Power: A British Story of Resistance airs on Thursday March 25 at 9 p.m. on BBC Two.