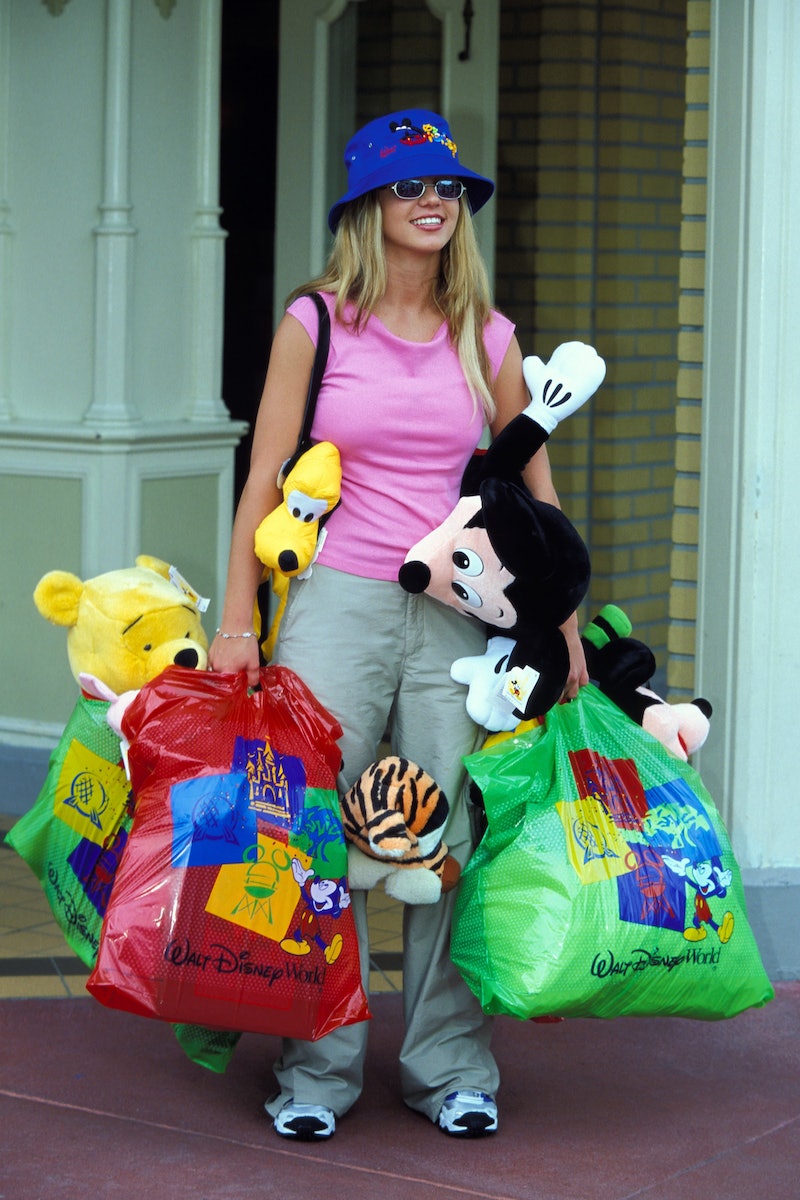 If you needed any more proof that Britney Spears is the Princess of Pop, just see this new musical. On Dec. 2, which is Spears’ 41st birthday, producers announced that Once Upon A One More Time, the jukebox musical featuring the singer’s biggest hits and Disney princesses, is finally coming to Broadway in 2023 after years of delays. The show will begin preview performances at New York City’s Marquis Theatre on May 13, with an official opening date set for June 22.

The new musical sees your favorite Disney princesses, including Cinderella, Sleeping Beauty, and Snow White, undergo an inner transformation after The Feminine Mystique is mysteriously dropped off at their book club (a certain Fairy Godmother just might be responsible). Guided by Spears’ anthemic and motivational hits like “Stronger,” “Toxic,” and of course, “...Baby One More Time,” the ladies soon discover their true feminist selves and learn that there’s way more to life than landing Prince Charming.

Once Upon A One More Time was initially announced in March 2019. At the time, Spears gave the show her full approval, calling it a “dream come true” in a statement. “I’m so excited to have a musical with my songs — especially one that takes place in such a magical world filled with characters that I grew up on, who I love and adore,” she wrote. However, Spears has yet to comment on the show’s new opening, and given how her 13-year conservatorship ended in November 2021, it’s not known how involved she is or how she feels about it today.

The musical will be directed by married choreographers Keone and Mari Madrid, with a book written by The Upside screenwriter Jon Hartmere. The cast was initially announced in January 2020, which included American Idol Season 1 alum Justin Guarini as Prince Charming. He went on to perform in the show’s first run in Washington, D.C. in November 2021, after its planned pre-Broadway debut in Chicago was canceled due to lockdowns. However, casting for the Broadway production has yet to be confirmed, meaning not all of them may make it to the Great White Way.

Tickets for the first Broadway performances of Once Upon a One More Time will go on sale on Dec. 5 at 10 a.m ET. Subscribers to Spears’ newsletter can buy tickets from now to Dec. 5 through a fan presale (which is already running much smoother than Taylor Swift’s Eras Tour presale).

More like this
Britney Spears Shared The Real Reason She Shut Down Her Instagram Account
By Brad Witter
Jay-Z Is Performing At The Grammys, Meaning Beyoncé Might Actually Show Up
By Jake Viswanath
Adele Is Attending The 2023 Grammys, Thank You Very Much
By Jake Viswanath
Taylor Swift May Miss The 2023 Grammys For Reasons Fans Know “All Too Well”
By Jake Viswanath
Get Even More From Bustle — Sign Up For The Newsletter
From hair trends to relationship advice, our daily newsletter has everything you need to sound like a person who’s on TikTok, even if you aren’t.