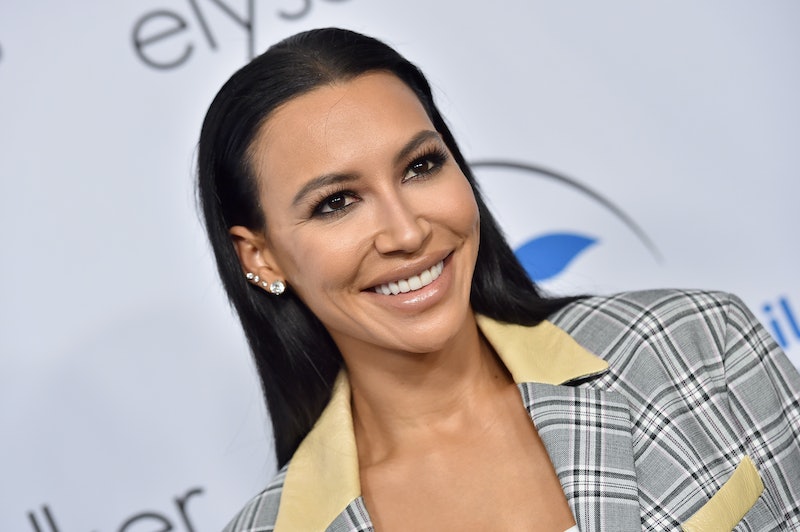 For Step Up, the show must go on. On Monday, Starz announced that Christina Milian will replace the late Naya Rivera on the Step Up TV series. The "Dip It Low" singer will take over the role of Collette Jones from Rivera, who tragically died in a boating accident while saving her son, Josey, in July 2020.

Rivera portrayed Collette for the first two seasons of Step Up: High Water on YouTube and was preparing to go into production on its third season — which will now air on Starz as simply Step Up — before her untimely death. According to The Hollywood Reporter, series producers and Starz executives considered all options for how to move forward without the Glee alum. After consulting with the late actor's family as well as castmates, a decision was made to recast Rivera's role rather than write her character off the show to craft an entirely new one.

"I am so excited to join the Step Up family," Milian said in a statement to Entertainment Tonight. "I know I have massive shoes to fill. Naya was incredible. I hope to honor Naya, her family, friends, and fans with a great performance."

The series focuses on Sage Odom (Ne-Yo), the founder of High Water Performing Arts School in Atlanta. Collette helped Sage build the school from the ground up and is now his partner-in- crime — and love. Ne-Yo also released a statement about the recasting, saying that "there's no replacing" Rivera.

"Her spirit lives on in our memories and every part of what this show is and will be," he said. "Christina has big shoes to fill and she knows it, which speaks to her poise and respect as a person and an artist. I'm more than certain of her ability to bring an energy and light to this character that Naya's fans as well as the rest of the world will love."

Despite Rivera's family seemingly giving Milian's casting their stamp of approval, fans are still divided over the news. While some fans applauded the news, others took to Twitter to voice their disapproval, saying it was disrespectful to Rivera and her legacy.

According to THR, production on the third season is scheduled to begin later this February in Atlanta.