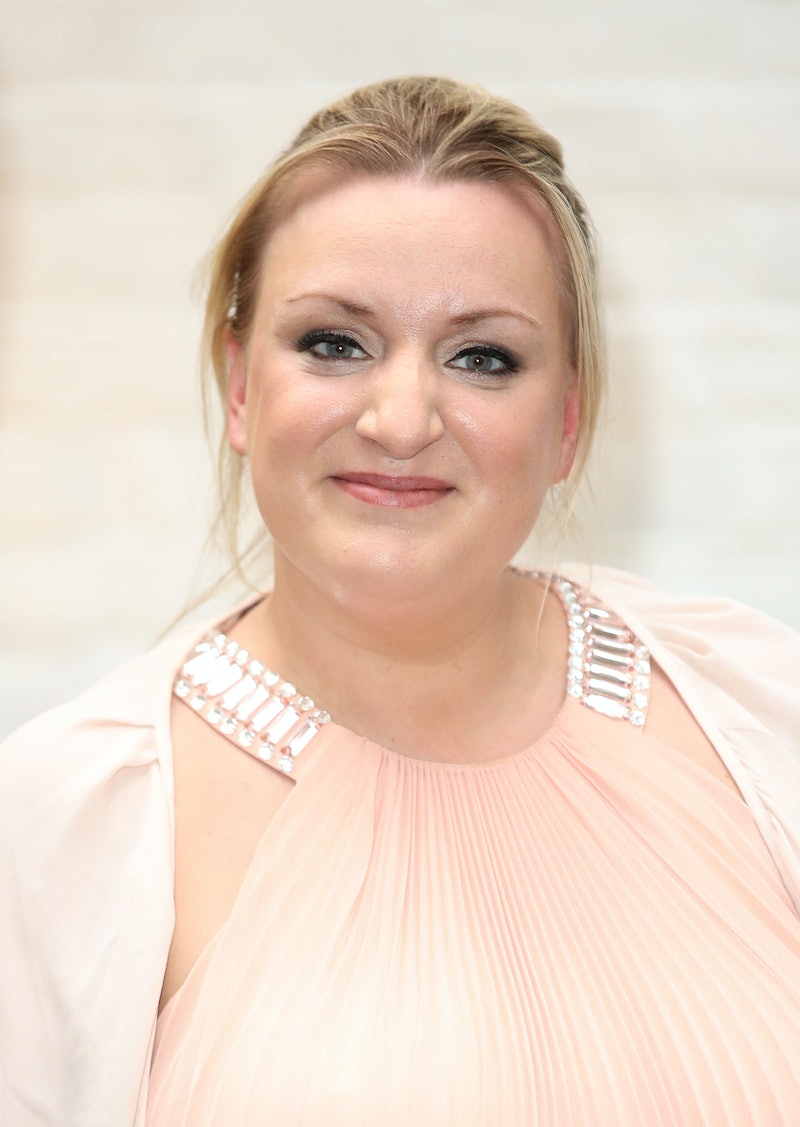 Daisy May Cooper’s memoir Don’t Laugh, It’ll Encourage Her is finally out, and if you follow the star on Instagram and TikTok, you’ll be aware of just how much effort it took to get on shelves.

Before the book was released, Cooper had been trolling her publisher Penguin by asking whether she could write about an ex-boyfriend’s “wonky” penis. In a secretly recorded meeting posted to TikTok, she can be heard explaining her case, saying it’s a “dealbreaker” and that she doesn’t think she’s “asking for much.” The comedian then posted a clip of the publisher preceding to tell her off over the phone, which resulted in her deactivating her Insta in protest. A statement in Metro then followed, with Cooper announcing that Penguin had “offered to let me dedicate the book to my ex-boyfriend’s wonky knob.”

This just so happens to be on the same page that features a dedication to beloved ITV presenter Ben Shepherd, whom Cooper has been infatuated with for some time now.

The actor has previously professed her love to Shepherd on TikTok, where she green screened herself onto a photo of him while singing Whitney Houston’s “I Will Always Love You”.

“He acts as if I don’t exist,” she captioned the video on Instagram. “Ben Shepherd, I will love you until there is no air left in my lungs.”

What Cooper failed to realise, though, is the correlation some readers might have between seeing the two dedications side by side. “Oh, s**t. People are going to think that … … Oh God. I didn’t even think about that!” she exclaimed after the Guardian pointed this out. “This is how much of a f**k-up I am.”

'Don't Laugh, It'll Only Encourage Her' by Daisy May Cooper
Blackwell's

Cooper went on to explain how she ends up in these situations, mostly blaming it on the fact she still feels as though she’s still a teenager. “I still feel like I’m 15-years-old, and I’m in the back of a classroom,” the comedian told the Guardian. “My publishers remind me of really annoying substitute teachers, trying to tell me what to do.” She certainly knows how to bring them round, though.