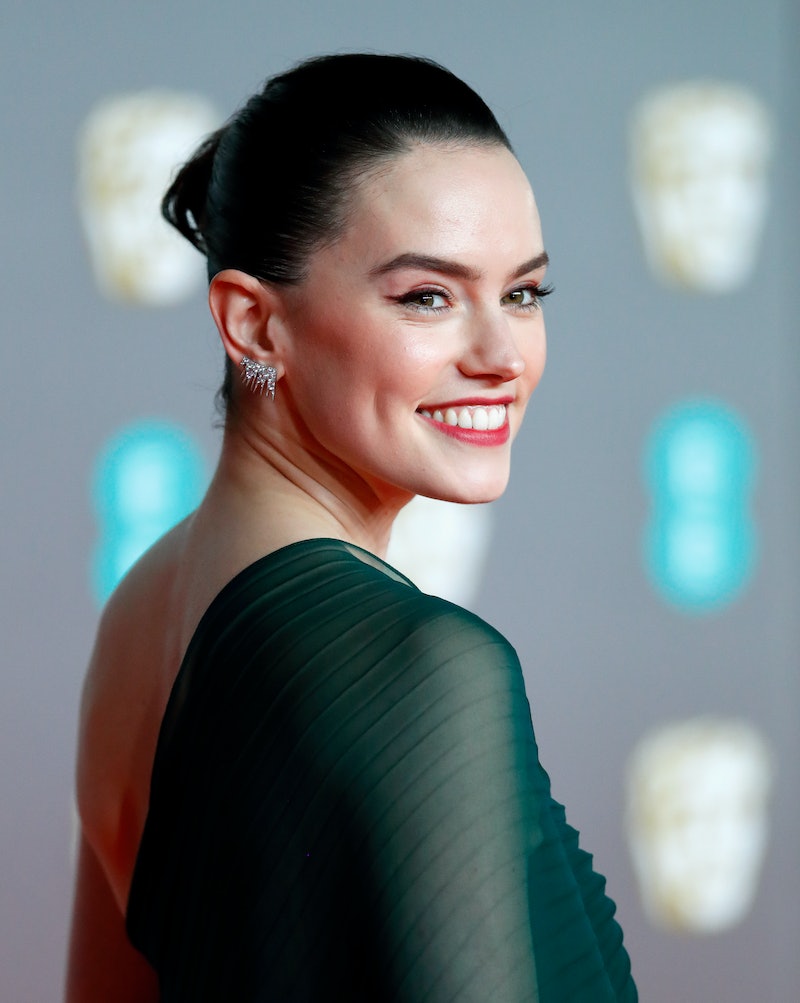 Daisy Ridley has joined Chris Brandon, creator of hit BBC drama Bloodlands, and award-winning Line of Duty and Bodyguard creator Jed Mercurio for a new drama series on Audible. After making her voice-acting debut in the indie video game 12 minutes, Ridley is now appearing in Zoetrope, a fictional podcast that follows the story of Tamsin, an expat who arrives in Singapore and quickly finds herself in a lot of trouble. Keep reading to find out everything you need to know about this new audio thriller.

What Is The Plot Of Zoetrope?

New to Singapore, Tamsin (played by Ridley) is trying to settle into her high-rise apartment block and mingle with hew new colleagues when things start to go horribly wrong, resulting in her her boss becoming incapacitated in her bathroom. Suddenly, spooky things begin happening with her building's speaker system as an anonymous voice calls out, “I saw what you did.” Tamsin swears what happened with her boss was an accident but, from the adjacent high-rise building, it looked anything but. The truth of what happened that night is hard to figure out, but will all be unravelled over the course of the three episodes.

Who Is In the Zoetrope Cast?

As mentioned, Ridley plays the protagonist Tamsin. She stars alongside Jason Tobin, who plays Tamsin’s co-worker Alex. Tobin is best known for his lead role in the HBO series Warrior in which he played Young Jun.

Speaking to Radio Times about her new project, Ridley said “Working on Zoetrope allowed me to explore a different side to my acting. It’s of course a fantastic thriller, but as with all the best dramas, punctured with moments of brilliant humour too.”

She added, “It meant I could add a lot of my own personality into Tamsin’s character from the brilliant script by Chris Brandon, which I adored. The unique production on this series really takes the twist and turns of a Jed Mercurio thriller that his fans will love, to a much more intimate audio experience – you truly are immersed in the story.”

Where Is Zoetrope Available?

The series is available to listen to on Audible now. It currently comprises three short episodes between 10 to 15 minutes so it makes the perfect lunchtime listening material.