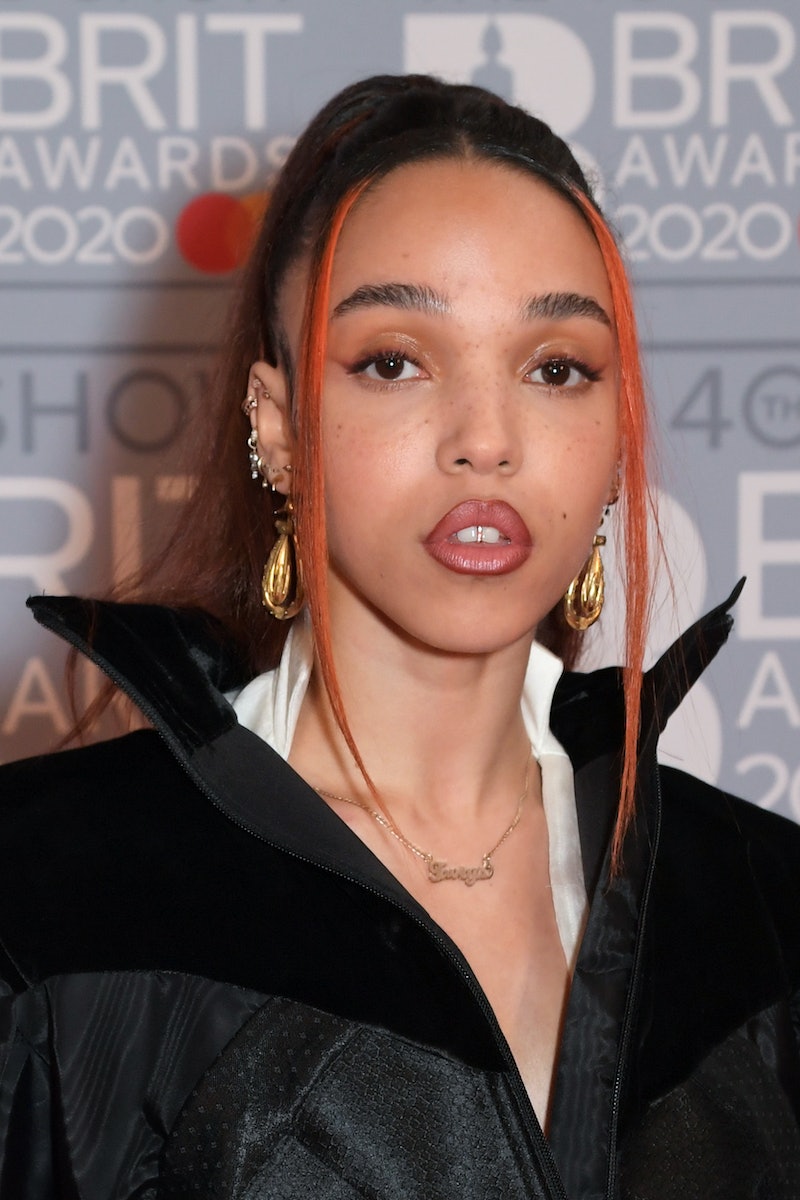 Following her December lawsuit against Shia LaBeouf, FKA twigs has been vocal about the alleged abuse she experienced during their relationship. Now, she’s getting real about a specific tactic she said her ex used during and after their time together: gaslighting.

During an interview with Gayle King for CBS This Morning, which aired Feb. 18, the singer noted LaBeouf's statement following her lawsuit. In December 2020, LaBeouf responded to her abuse allegations and told The New York Times, "I’m not in any position to tell anyone how my behavior made them feel. I have no excuses for my alcoholism or aggression, only rationalizations." He continued, "I have been abusive to myself and everyone around me for years. I have a history of hurting the people closest to me. I’m ashamed of that history and am sorry to those I hurt. There is nothing else I can really say.” LaBeouf also followed up that statement by adding, "Many of these allegations are not true."

Speaking to King, FKA twigs said, "I think it just reminds me of some of the gaslighting I experienced when I was with him. The sort of, taking some of the blame but not all of it and then denying it."

Earlier in the interview, twigs detailed what gaslighting looked like when the pair, who previously worked together on LaBeouf's film Honey Boy, was still dating. "There were certain instances where he would push me and say, 'you fell,'" she recalled. "And I would get really confused, and I would think, 'maybe I did.'"

Twigs also discussed her experience with the phenomenon known as love-bombing. She described him as "putting me on a pedestal, telling me that I was amazing, over-the-top displays of affection just to knock me off the pedestal, to tell me that I was worthless, to criticize me, to berate me, to pick me apart."

At one point in the interview, King warily asked a question she acknowledged could be inappropriate: "Why didn't you leave?" Twigs responded, "We just have to stop asking that question." She continued, "I know that you’re asking it like, out of love, but I’m just gonna make a stance and say that I’m not gonna answer that question anymore, because the question should really be to the abuser: Why are you holding someone hostage with abuse, you know? And people say, 'Oh, it can’t have been that bad because else you would’ve left.' And it’s like, no, it’s because it was that bad I couldn’t leave."

More like this
Who Is Nick Cannon Dating & How Many Kids Does He Have?
By Jordyn Tilchen and Radhika Menon
Hailey Bieber Just Responded To *That* Viral Met Gala Moment
By Radhika Menon and Sam Ramsden
Adam Devine Hilariously Let Everyone Know He’s *Not* Accused Cheater Adam Levine
By Brad Witter
There's A Taylor Swift Easter Egg In Ryan Reynolds' 'Deadpool 3' Teaser
By Marina Watts
Get Even More From Bustle — Sign Up For The Newsletter