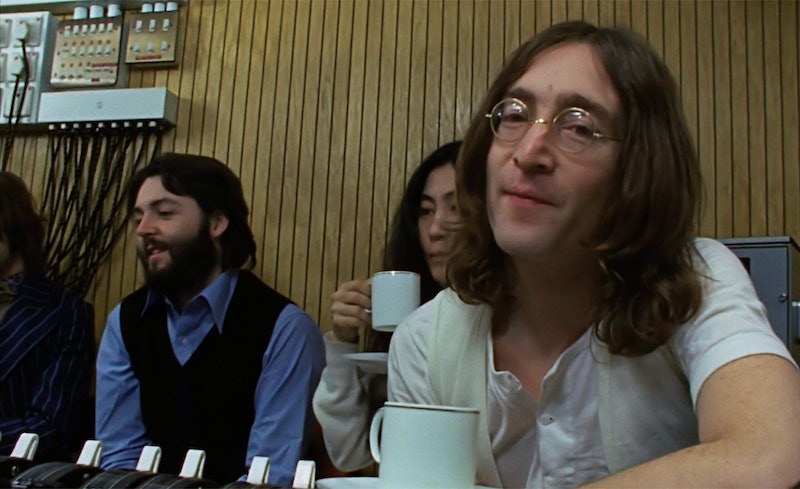 Why and how exactly did The Beatles break up? It is a question that has been asked many times over, with several theories backed by fans – and even some of the band members. But fans will have a first look at behind-the-scenes footage which has been locked up in a vault for over 50 years for the fist time this November.

The Beatles: Get Back is a three-part documentary series produced by director Peter Jackson, of Lord Of The Rings fame. It tracks the celebrated band in the lead up to the release of their final album, Let It Be – which famously featured tracks like “Across The Universe” and “Get Back” – right up to just before the group split.

Per Sky, the Oscar-winning director has trawled through almost 60 hours of previously unseen footage from January 1969, and over 150 hours of unheard audio to create a six hour-long docu-series. There was so much footage and so much restoration required that it reportedly took Jackson three years to complete. Included in its entirety for the very first time also is the band’s final live performance.

“The break-up of The Beatles was a cataclysmic event in popular culture for lots of people,” George Martin’s son, Giles, told the FT. “And it needed some great slam-dunk explanation of that break-up, because it couldn’t be that the band just petered out, got bored with each other and wanted to go and do other things, which is the reality.”

Speaking about the docu-series’ release, Jackson said: “It is a detailed account of the creative process, with the crafting of iconic songs under pressure, set amid the social climate of early 1969. It's raw, honest, and human. Over six hours, you'll get to know The Beatles with an intimacy that you never thought possible."

But how to watch it in the UK? The Beatles: Get Back will be presented as three separate episodes, each about two hours long, on Disney+ across November 25, 26, and 27. Perhaps then we will finally “Let It Be.”