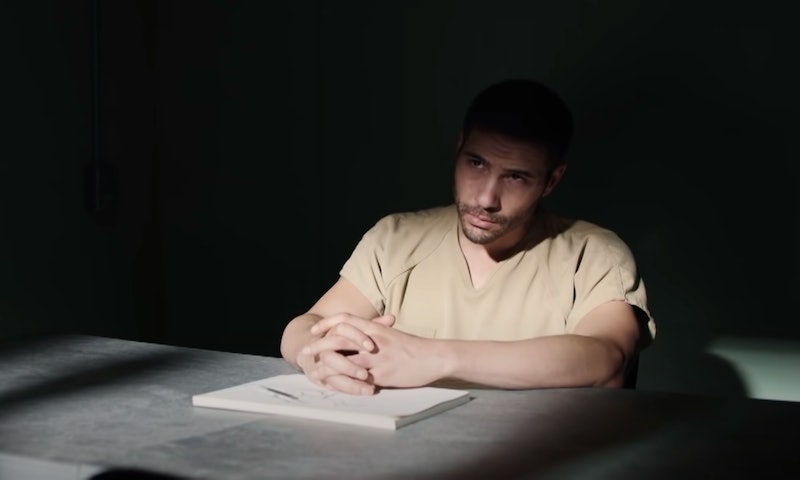 The 2021 BAFTA nominations have just gone live, and one film that seriously impressed the Academy is The Mauritanian, which gained an impressive five nods, including the Best Film nomination, and Best Actor for Tahar Rahim. Want to see it for yourself? Here’s how to watch The Mauritanian in the UK.

First, a short synopsis. The Mauritanian is an important movie which follows the story of Mohamedou Ould Slahi, a Muslim man who, per the Guardian, was imprisoned without charge or trial by the US Government following baseless allegations that he was the head recruiter for the 9/11 attacks. The Mauritanian is based on memoirs Slahi wrote in secret while at Guantanamo Bay detention camp where he was subjected to shocking abuse while fighting for his freedom.

So where can you catch The Mauritanian in the UK? Well, like with many films at the moment, it is skipping a cinema release for obvious reasons. This means that it will be going direct to a digital release, and will be available to stream on Amazon Prime, from April 1.

It is unclear so far how much the movie will cost, but it’s estimated that it may be around the £15-£20 mark, given that this is a brand new movie that should have been out in cinemas. I guess we will just have to wait and see.