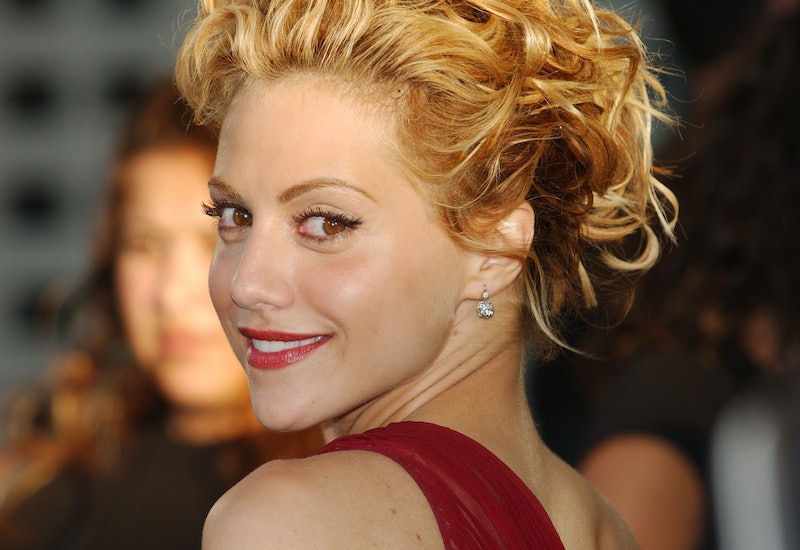 Remarkably, it’s been 12 years since actor Brittany Murphy passed away in her home in Los Angeles in 2009. Best known for roles in Clueless, 8 Mile, and Uptown Girls, the actress was just 32 when she passed away unexpectedly, and now a two-part documentary will explore the circumstances surrounding Murphy’s mysterious death.

The cause of Murphy’s death on December 20, 2009, was ruled by a coroner as accidental, caused by a combination of pneumonia, anemia (iron deficiency), and over-the-counter medications, according to CNN. However, the somewhat mysterious circumstances surrounding her death quickly became fodder for speculation and conspiracy theories. As one contributor to the documentary puts it, “a healthy 32-year-old doesn't just die.”

HBO Max's documentary series What Happened, Brittany Murphy? features new footage and interviews with the actor’s former co-stars and friends. It will shed light on the lingering “concerns” those close to Murphy shared regarding her marriage to British screenwriter Simon Monjack and examine the impact of Hollywood’s sexism on her struggles.

Murphy married Monjack in 2007. A trailer for the documentary released today (Oct. 8) shows one contributor accusing Monjack of repeatedly lying about things in his life, including surviving terminal brain cancer and having dated Madonna and Elle MacPherson. “Every single word that came out of his mouth was a lie,” they say. To add to the mystery, he died less than six months after Murphy in their Los Angeles home under similar circumstances, with a coroner ruling the cause of death to be severe anemia and acute pneumonia.

Directed by famed documentarian Cynthia Hill, the two-part series hopes to go “beyond the tabloid rumors” and is described as “an intimate, in-depth character portrait of actress Brittany Murphy, going beyond the headlines to explore the mysterious circumstances surrounding her tragic death at 32 years old.”

What Happened, Brittany Murphy? will be released in two parts on HBO Max starting on October 14. Unfortunately we are yet to hear about a UK release date. Due to HBO’s lucrative deal with Sky that gives it exclusive rights to broadcast first-run and currently-airing HBO programmes in the UK, it's likely that the What Happened, Brittany Murphy? documentary may appear on the Sky Atlantic schedule in the coming months, but this has not yet been confirmed. Alternatively, viewers may have to wait until 2022 when HBO Max launches in Europe.

This article was originally published on Oct. 8, 2021