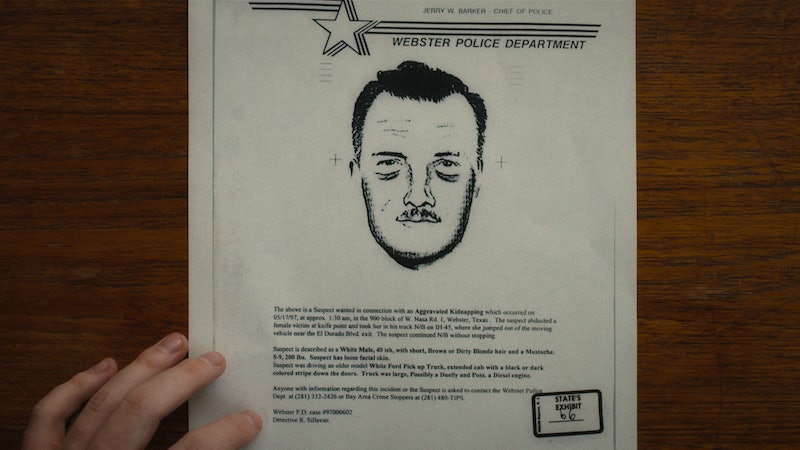 Starting in the 1970s, dozens of young women and girls disappeared from southern Texas near I-45, and many of their bodies were found in a stretch of remote land known as the Texas Killing Fields. Netflix’s Crime Scene: The Texas Killing Fields, out Nov. 29, revisits the decades-long mystery through the lens of several of the victims and their families — and the alleged killers, too. One suspect, Clyde Hedrick, was released on parole in 2021, despite reportedly telling “jailhouse informants” he was responsible for multiple murders.

However, the case of another man tied to the Texas Killing Fields, William Reece, ended much more conclusively. The docuseries tells the story of a woman, Sandra Sapaugh, who was kidnapped by Reece in 1997 but managed to escape. Her account led to Reece’s arrest, a kidnapping conviction with a sentence of 60 years, and suspicion that Reece might have been involved in several of the unsolved murders in the area. In 2016, reportedly in the hope of avoiding the death penalty on a separate murder, Reece assisted authorities in finding the bodies of Kelli Ann Cox and Jessica Cain, who had been missing since 1997.

He formally pleaded guilty to their murders and to Laura Smither’s murder in 2022 and received three life sentences, per the docuseries.

According to the Texas Department of Criminal Justice, Reece is 63 years old and will remain in prison for life. He is located at Polunsky in Livingston, Texas, just over an hour’s drive north of where the murders took place.

However, in 2021, Reece was also given the death penalty for the Oklahoma murder of Tiffany Johnston. Her murder, like the Texas killings, took place in 1997. Upon Reece’s Texas sentencing in 2022, officials told KPRC 2 that they would soon “work out the details of when he may be sent back to Oklahoma.”

Gay Smither, Laura Smither’s mom — who is featured in Netflix’s docuseries — told the outlet that she’s alright with wherever Reece ends up. “As long as he is locked up and never has the possibility to harm another human being, either place is OK,” she said.

Tiffany Johnston’s mother, Kathy Dobry, told KTRK that she wanted him back in Oklahoma. “I’m sure everyone would prefer that he would die each time for the murder he’s committed,” she said. “I don’t like the idea that he’s back in Texas because he’s playing his games.”